Over a century ago, Ybor City was a smuggler’s paradise. Until recently, there were only far-reaching theories that smugglers used underground tunnels to get around the city. However, a recent demolition project of the tunnels shed some light on Ybor City history. According to Paul Guzzo at the Tampa Bay Times, demolition work showed that the tunnels are likely to have been a smuggling route.

When officials originally built the tunnels, they claimed to have the goal of using them for drainage. Although some had doubts about that theory, there was little evidence to say otherwise. The tunnels remained underground. Demolition work opened them up in a warehouse on 12th Street and Sixth Avenue.

Instead of finding what you might expect from a drainage tunnel, the demolition crew found something else. The tunnel was tall enough to walk in, and featured a rounded ceiling and dirt floor. If they intended to use it for drainage, the construction makes no sense.

Historians believe that the tunnels started as a public works project. Eventually, the mobsters in Tampa took over and used the tunnels to smuggle lottery numbers, moonshine, and even people around the city. The tunnel system goes towards the Ybor Channel. However, experts aren’t sure how far it extends.

If you want to read more about Ybor City history and the tunnels, click here. 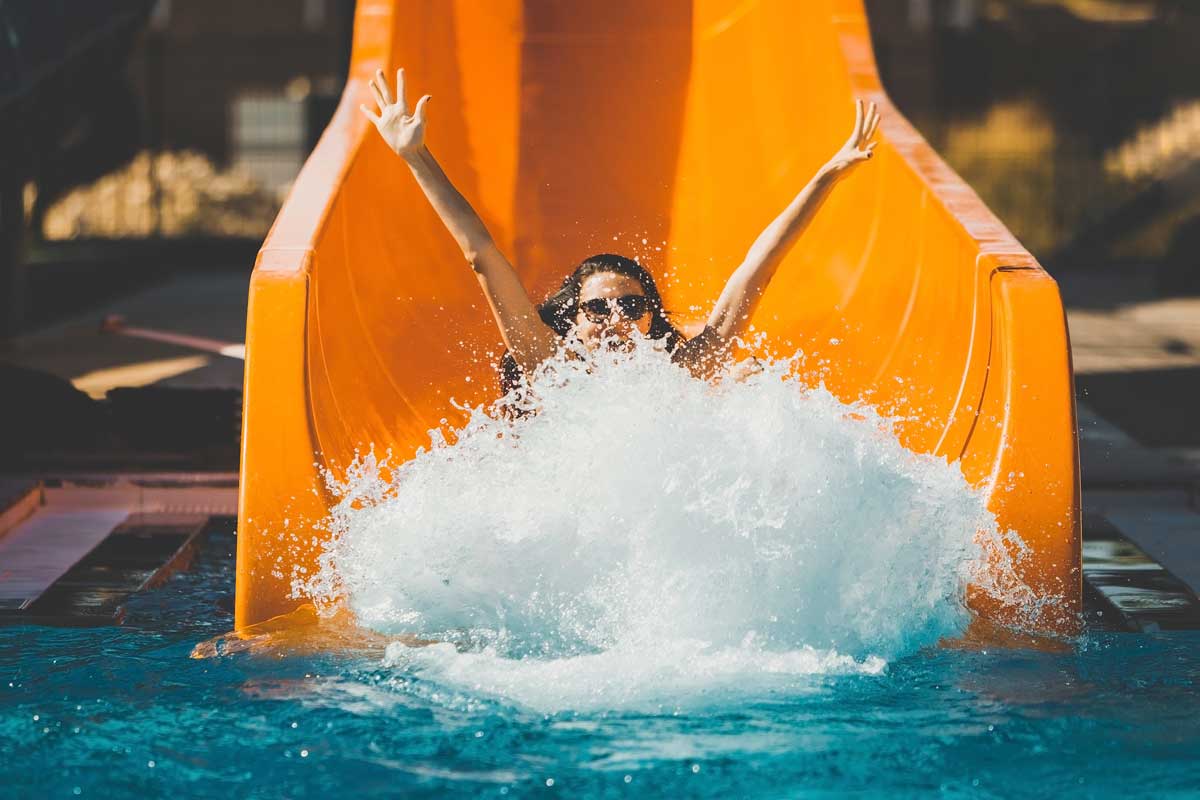 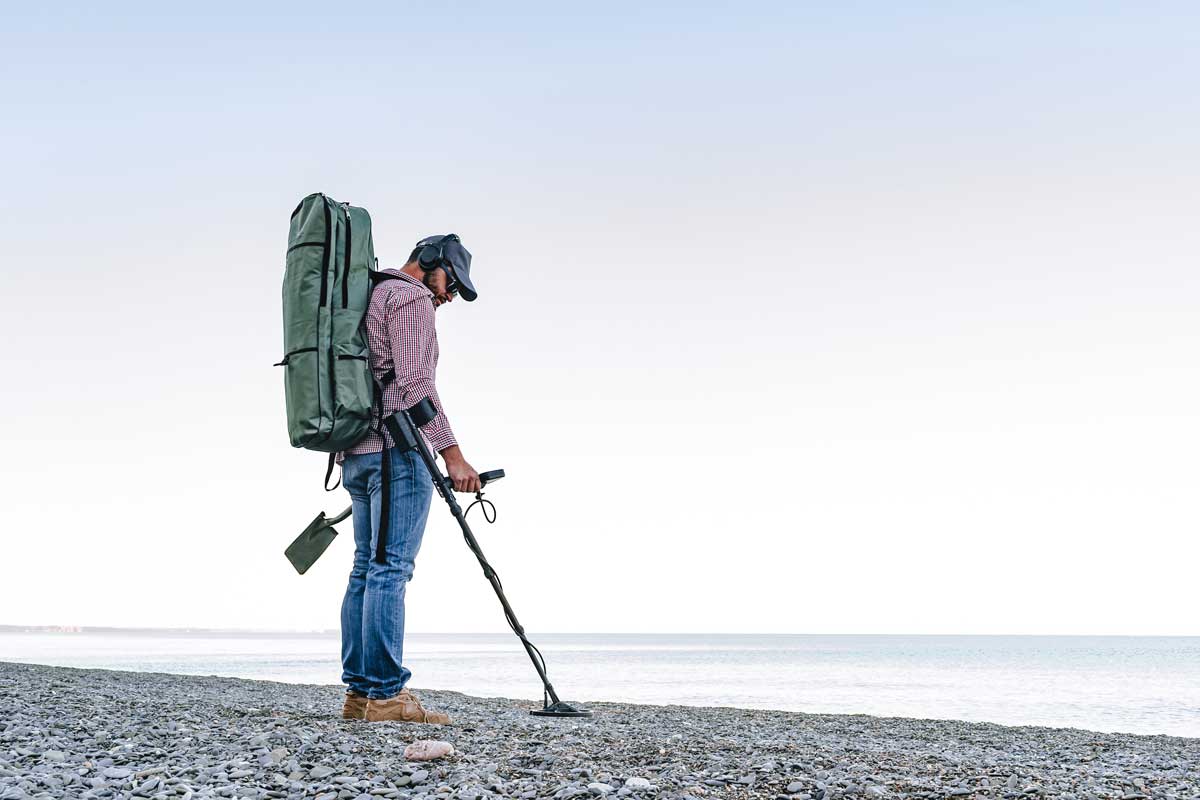