Today, the world is a more accepting place than it was decades ago. However, there is still discrimination. It is especially prevalent in the workplace. Not all employers embrace Florida LGBT workplace inclusion.

Some businesses have worked hard to treat their LGBTQ workers fairly. In an effort to promote inclusion in the workplace, the Human Rights Campaign Foundation ranked businesses according to the way they treat the LGBT population.

Since 2002, the HRCF has been releasing an annual report on global employers. That report is known as the Corporate Equality Index. In their latest report, the HRCF mentioned several Florida businesses. Some of them received perfect scores of 100, while others didn’t perform as well.

To receive a score of 100, companies needed to do the following:

In Miami, Akerman LLP received a score of 100. Another Miami company with a perfect score was Carnival Corporation. Close behind was Burger King, with a 95 and Royal Caribbean with a 90.  With a score of 80, Ryder System Inc. also deserves a mention.

A few honorable mentions include: 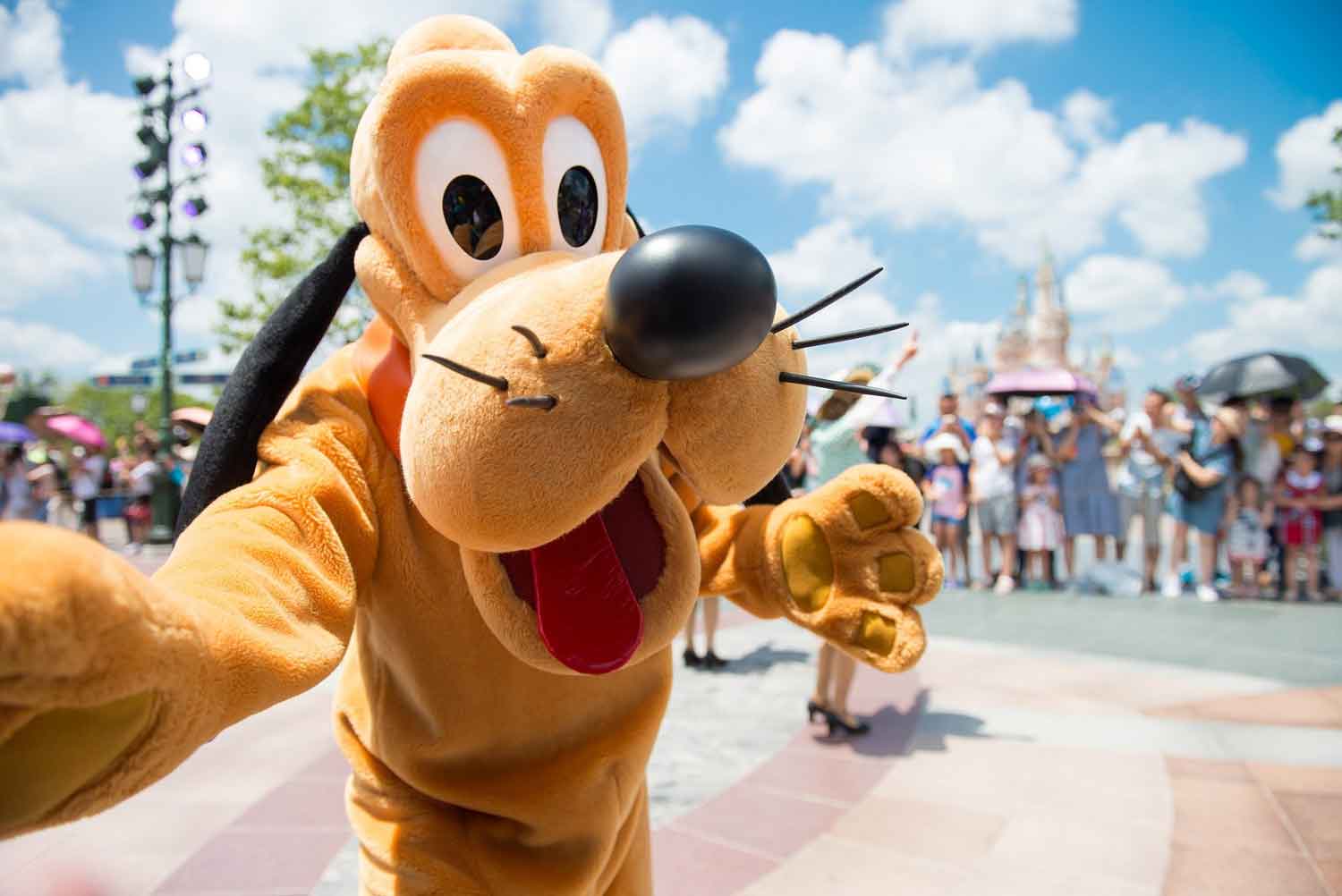 
Disney World is one of the most visited places on the globe. No experience will take you back to your childhood faster than seeing your […] 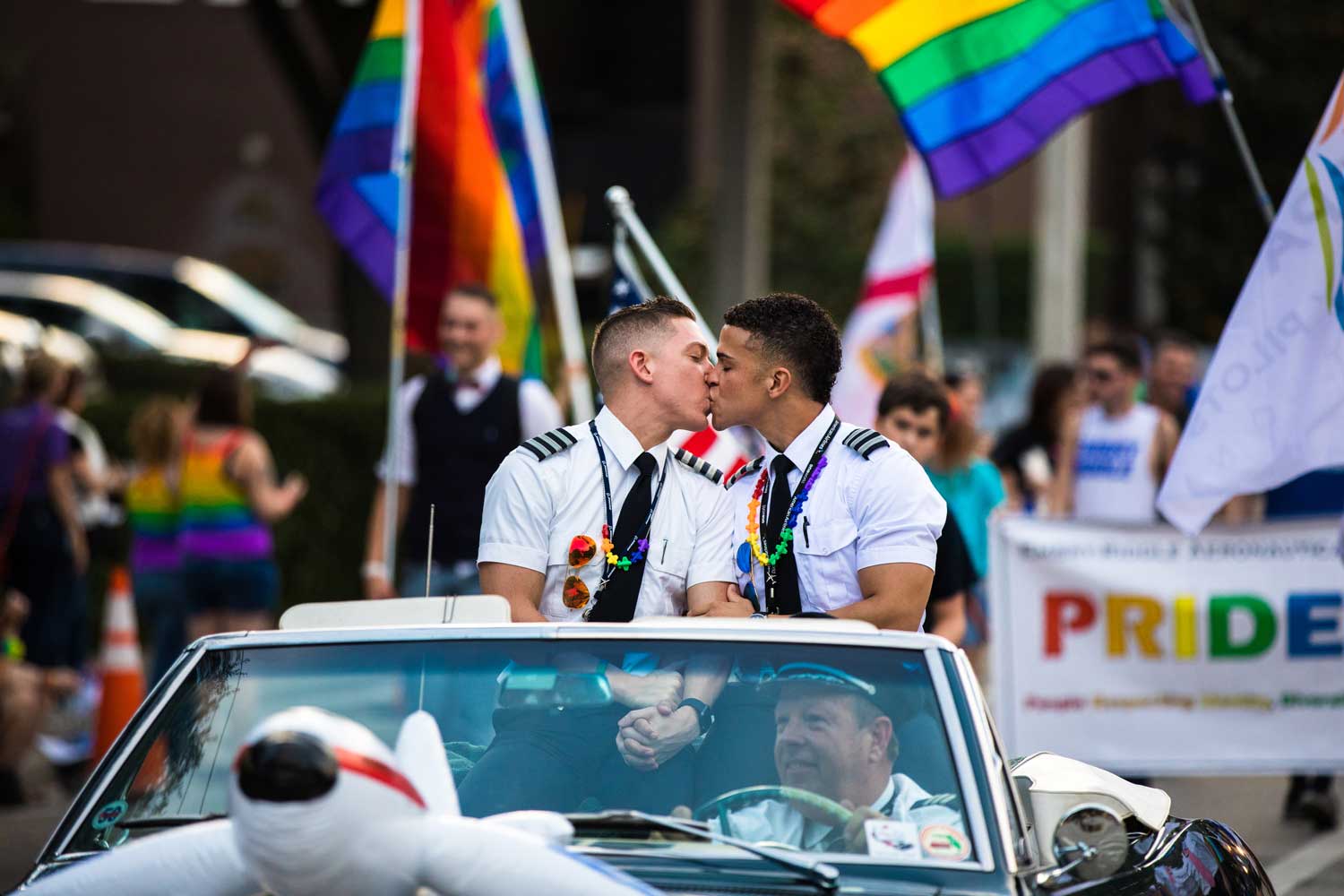 An LGBTQ+ Travel Guide To Orlando


Orlando is home to many American favorites, including Walt Disney World, SeaWorld, and Universal Studios. But aside from its mainstream tourist draws, the city also […]