I first began thinking about changing my pronouns around six months ago, when I started considering the possibility that I was nonbinary. Everyone I knew who used gender-neutral pronouns chose either they/them or ze/zer. However, neither of them really felt right to me.

I wound up scrolling through lists online, and ve/ver caught my eye. At first I felt silly for not wanting to use more common gender-neutral pronouns. However, I’ve come to realize that the most important thing about pronouns is that they feel right to the person who chooses them.

Why do people choose to use gender-neutral pronouns in the first place? For many, it’s a way of affirming a gender which falls outside the binary of male or female. They may feel uncomfortable using she/her or he/him because these words have a very strong connection to the gender binary in our society.

Many of these individuals use the umbrella term “nonbinary” (or enby for short), and they may also have more specific labels for themselves.

One such label is genderfluid, which means that person’s gender is subject to change, and may not be the same from day to day. Bigender people, on the other hand, identify with two or more genders simultaneously. Demigirls and demiboys may feel a connection to a binary gender, but still identify as nonbinary. Agender people have no gender.

Those are some of the more common nonbinary genders, but many more exist. Some, like neutrois, are still gaining recognition, and are harder to define. Others, like genderqueer, are fairly broad, leaving room for people to continue exploring what they mean. We are still working to expand our understanding of gender, and as we do we develop new words to describe it.

When I told my partner about my frustration at not finding a term that fit me well, ze (gender-neutral pronouns in action! Yay!) suggested that I should make my own term. This is more common than you’d think, and results in pocket genders: ones that are used by only a small number of people, and therefore aren’t yet officially recognized by the queer community.

However, if a pocket gender appeals to enough people, it may gain wider awareness within the community. This is the beauty of all newly emerging gender labels, and, to take a broader view, all labels the queer community has adopted. It’s a way of saying, “This is how I feel, and I want to know if others feel that way, too.”

Some criticize new identity labels for being too specific or limiting, but for me, finding a word that describes me feels like the entire community who uses that identity saying, “Here we are. You’re not alone.”

Whatever someone identifies as, it’s important to remember a few things about their pronouns. Firstly, you have to use whatever pronouns that person asks you to use, regardless of whether you feel those pronouns align with their gender or gender presentation. The only case where you shouldn’t use someone’s correct pronouns is when doing so would out them to people they’d be uncomfortable sharing their identity with. It’s always good to check with someone to see if there is anyone they don’t want you to use their pronouns with.

It’s also important to remember that you can’t infer anything about someone’s gender by the pronouns they use. Most gender-neutral pronouns are just that: designed to have no association with any particular gender. Additionally, even if someone is nonbinary, they may still wish to use she/her or he/him pronouns for a variety of reasons.

The most common pronouns I’ve encountered so far are ze/zer and they/them. They/them is generally used just as you would if you were talking about multiple people in the third person. For example, “They are going home.” One variation on that is the use of the reflexive pronoun “themself” as opposed to “themselves.”

Ze/zer and other more recently created pronouns are a little more complicated. We can use she/her/hers/herself as a model to explore this. Ze/zer/zers/zerself is the version I’ve seen most often, but it can have several variations, such as ze (or zie)/hir/hirs/hirself or ze/zir/zirs/zirself. As I mentioned before, ve/ver is not that common. However, I have seen it used as ve/ver/vers/verself or ve/ver/vis/versef.

Since there is currently no codified version of gender-neutral pronouns, it’s important to note that the most common pronouns in my community may not be the same as the most common ones in yours. You can find more pronouns and example sentences at the Gender-Neutral Pronoun Blog.

If you’re not used to asking people for their pronouns, it can seem awkward at first. The best way to do it is to state your pronouns first, preferably when you introduce yourself. This lets others know that you understand that others might use different pronouns than society ascribes to them. It also provides them with a space to introduce their pronouns, but doesn’t pressure them, which could make some trans and nonbinary people uncomfortable if they’re still figuring out who they want to be out to.

Pronouns can seem really daunting at first. When I first came to college and got involved with the GSA here, I met many people who used gender-neutral pronouns. I was scared that I’d mess up, or that I’d forget which ones someone used entirely.

Over time, I found that many people know you’re going to make mistakes, and are fine with it as long as you correct yourself and don’t make a production out of apologizing to them. Now, using gender-neutral pronouns comes naturally to me. And while asking about pronouns may feel awkward, it’s a lot better than misgendering someone accidentally.

The knowledge that my friends and loved ones accept and try to use my pronouns every day means more to me than I can really express. It makes me feel like my identity is valid, and tells me that I’m surrounded by loving and affirming individuals. Learning about gender-neutral pronouns is one small but important way you can show the enbies in your life that you love and support them. 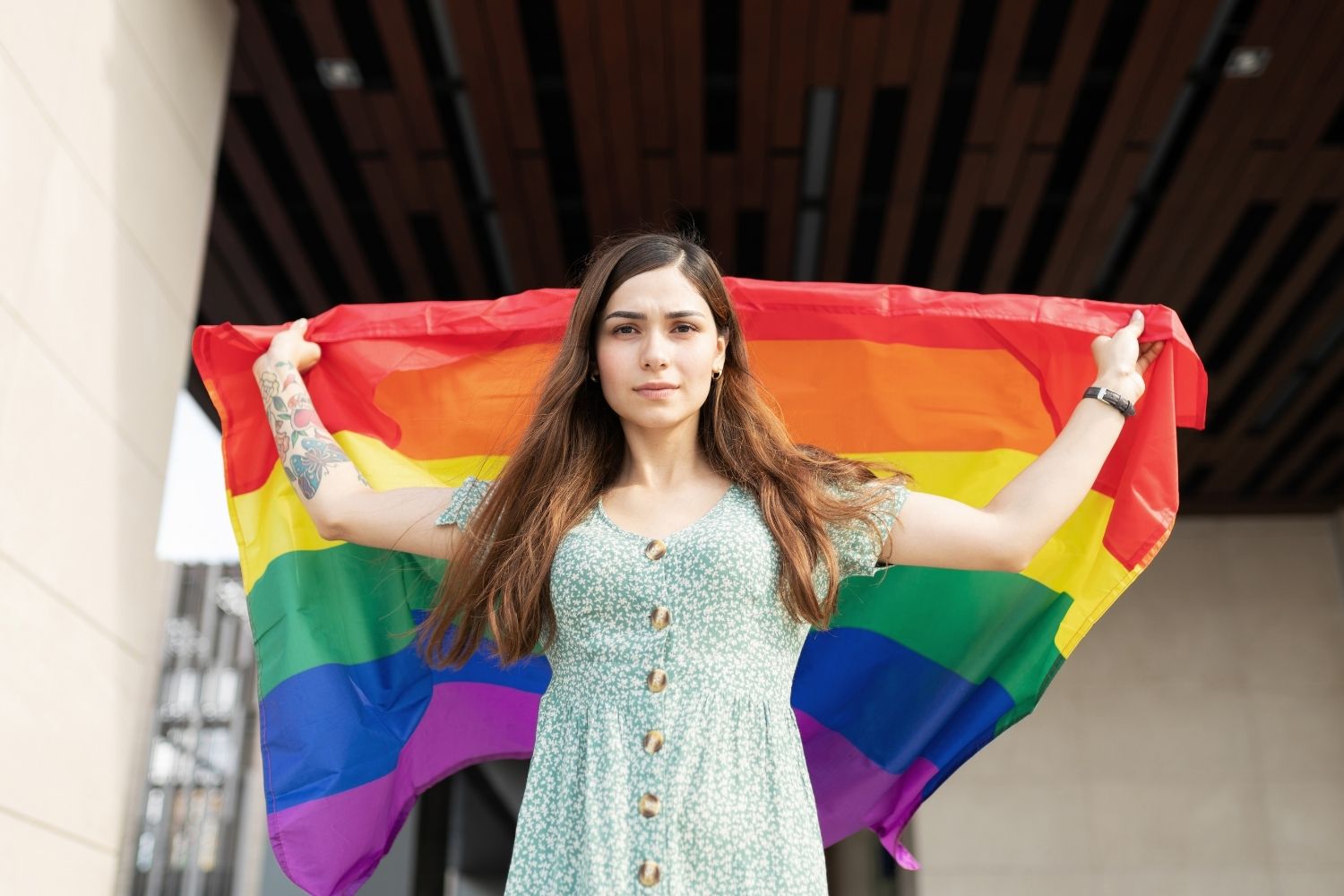 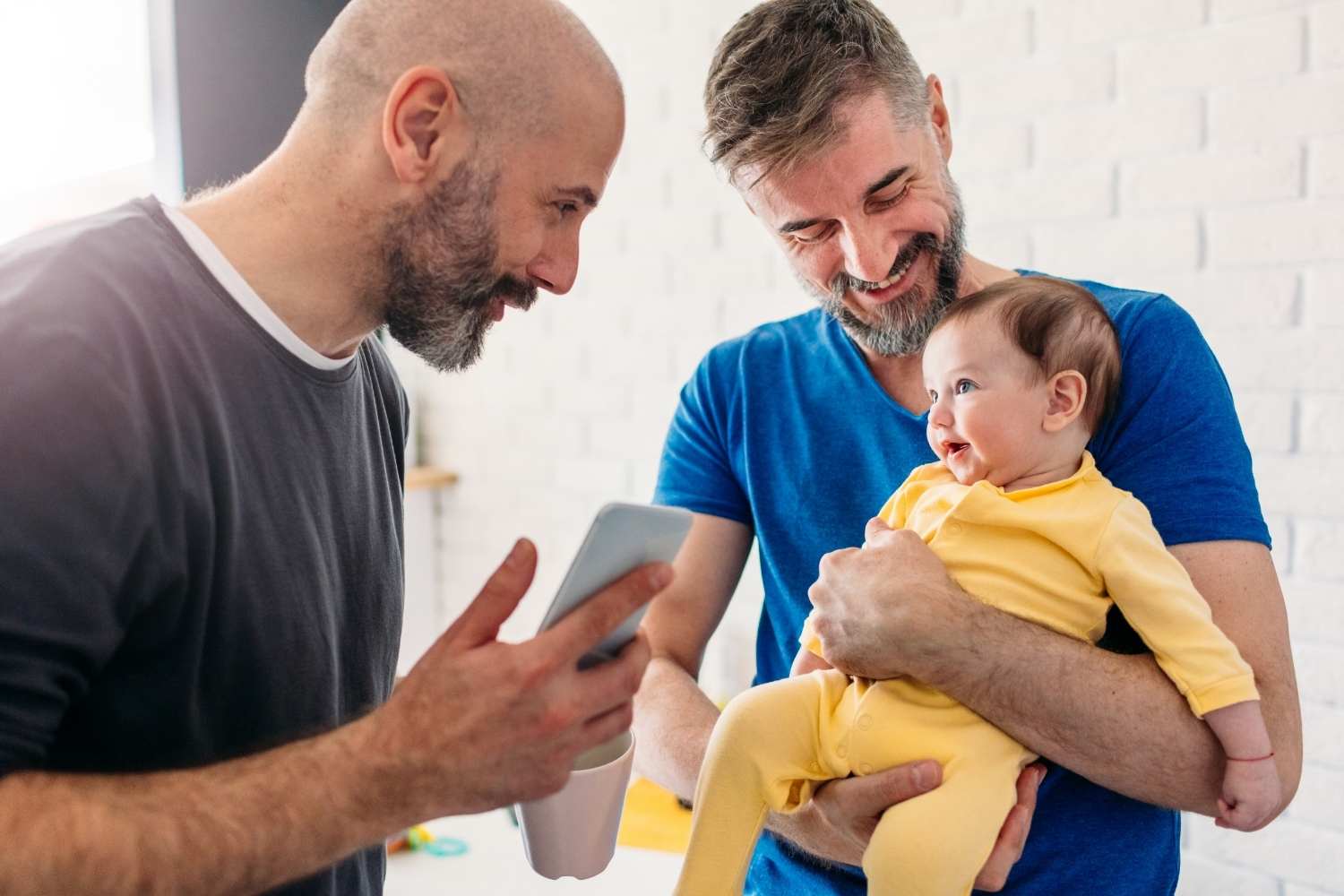