In a stunning turnaround worthy of a Hollywood film, the near-disastrous World OutGames Miami was saved by intrepid volunteers and an unshakeable community, reported David Artavia in the Advocate.

The ten-day sports and culture fest was canceled hours before it was scheduled to begin on May 26, with organizers citing “financial challenges.” The participants, many of whom had already flown into Miami from across the globe by the time they heard the news, were devastated.

However, Steve Adkins, President and CEO of the Miami-Dade Gay & Lesbian Chamber of Commerce, set out on a mission to salvage the event, along with former Miami Mayor Matti Bower, representatives of the Greater Miami Convention & Visitors Bureau, and OutGames official Carol Coombes.

They phoned anyone they could think of. They gathered venues and funding for aquatic sports, country western dance, basketball, tennis, field hockey, soccer, volleyball, golf, table tennis, and badminton.

Robert Legere of Rent-a-Bartender donated water, ice, and vodka. Matt Anzueto of Pridelines got the Palace Bar to donate food and ice. Some donated money. Roger Thompson covered the costs for the cultural activities and Human Rights Conference. Others donated time, experience, and connections within the community.

As things came together, Adkins says you could feel the shift in mood, especially from the athletes. “It went from deep depression and anger to elation,” Adkins shares. “Literally, this is what they were here for. They were here to have a good time…. They wanted community involvement.”

He added, “The reason why we do these things is to give back to the community.” He certainly succeeded.

Cover image via The Advocate. 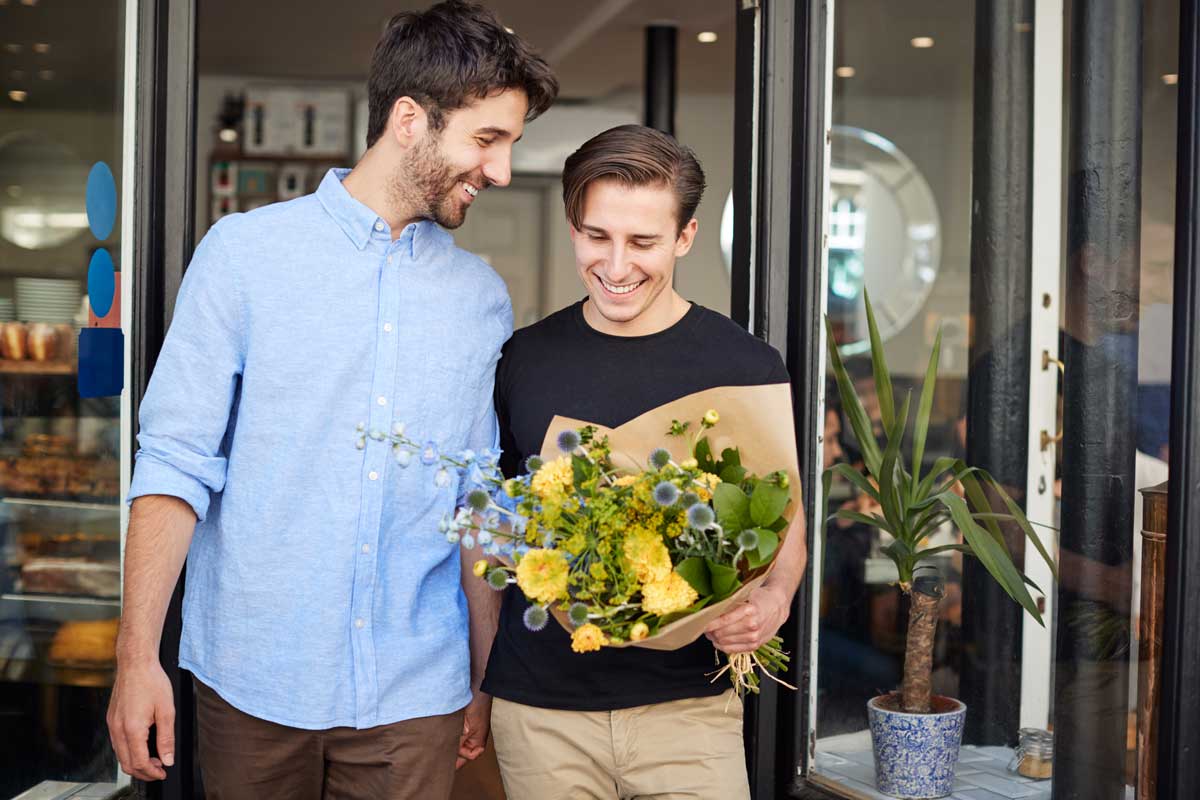 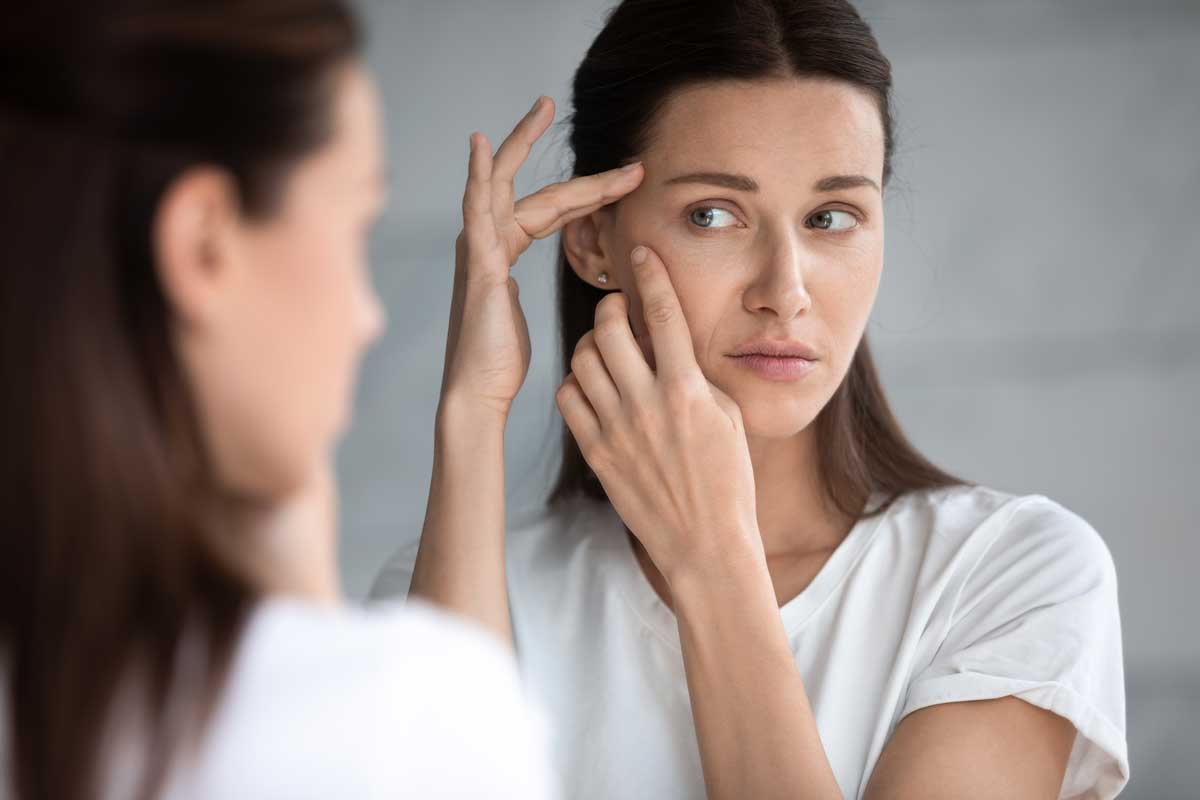