When I moved to Cape Coral, I didn’t expect much. Having moved around a lot, I was used to living in suburban towns. They were all the same, and the gay scene was always abysmal. But Cape Coral managed to surprise me. The same city known for its multitude of retirement community also has a decent gay scene. In fact, some could argue that the gay scene of Cape Coral rivals Fort Myers and Naples.

Don’t get me wrong. Cape Coral is no Wilton Manors. You won’t walk down the street to find rainbow flags waving. Nor will you see same sex couples walking hand-in-hand everywhere you go, unless you follow me and my partner around. However, you might walk into a bar filled with gay-friendly wall decorations and a Sunday morning drag show. That exact scenario was my introduction to the “secret” gay scene of the Cape.

If you want to explore the scene for yourself, you need to know where to go. Here are a few places that belong on your tour of the town:

Nice Guys isn’t a club for nice, gay men. Actually, it’s not a gay bar at all. Nice Guys is a bar and pizzeria, but it’s a beacon for the gay community in Cape Coral. Remember that Sunday drag show that introduced me to the gay scene of Cape Coral? It happened at Nice Guys. They have a relaxed vibe that welcomes everyone, especially LGBTQ individuals. In addition to getting a pizza or Sunday brunch that leaves your tastebuds jumping for joy, you can also enjoy live music or a few beers.

Cruisers is the local gay bar. Although it’s a small establishment, it has everything that makes a gay bar great. There’s a lively DJ, drag shows, and a mixed crowd. It’s nothing like the huge bars you can find in major cities, but it’s surprisingly busy for the town some people refer to as Cape Coma. They regularly feature fun events, such as Drag Queen Bingo and karaoke nights.

This bar is a pretty new addition to Cape Coral. Although the bar itself has been around since the 60’s, it didn’t become a gay bar until 2017. Despite its novelty, the bar still draws quite the crowd. The venue is particularly busy for special events.

If you head to downtown Cape Coral, you can sense the quirky vibe. The downtown area isn’t home to a thriving club scene. However, it is home to several gastropubs and unique boutiques.  Although there are no designated gay bars besides Cruisers, most of the establishments embrace people of all walks of life. Not once have I had someone look at me funny for holding hands with my partner.

If you’re looking for some great food in a welcoming atmosphere, head to Nevermind Bar and Eatery. The gastropub isn’t a place to go to pick up a date, but it is the perfect place for a judgement-free evening of delicious food and friendly company. Before you go, make sure you work up an appetite. With dishes like the Bitchin Triple Bacon Cheeseburger and a pork butt grilled cheese, you won’t leave hungry or disappointed.

All in all, downtown Cape Coral is very accepting of the LGBTQ community. In fact, the 2018 Baconfest had a trolley taking participants to the gay bar. They even reminded everyone to attend the drag show.

Is the gay scene of Cape Coral enough of a reason to move to the area? No. However, it does make living in the area much more enjoyable. Since it differs so much from the scene in cities like Orlando, it’s work checking out. While you’re there, you can also treat yourself to a relaxing day at the beach or enjoying the other attractions of the area.

Cape Coral is located just outside of Fort Myers, about 30 miles North of Naples. For more information about the town, click here. 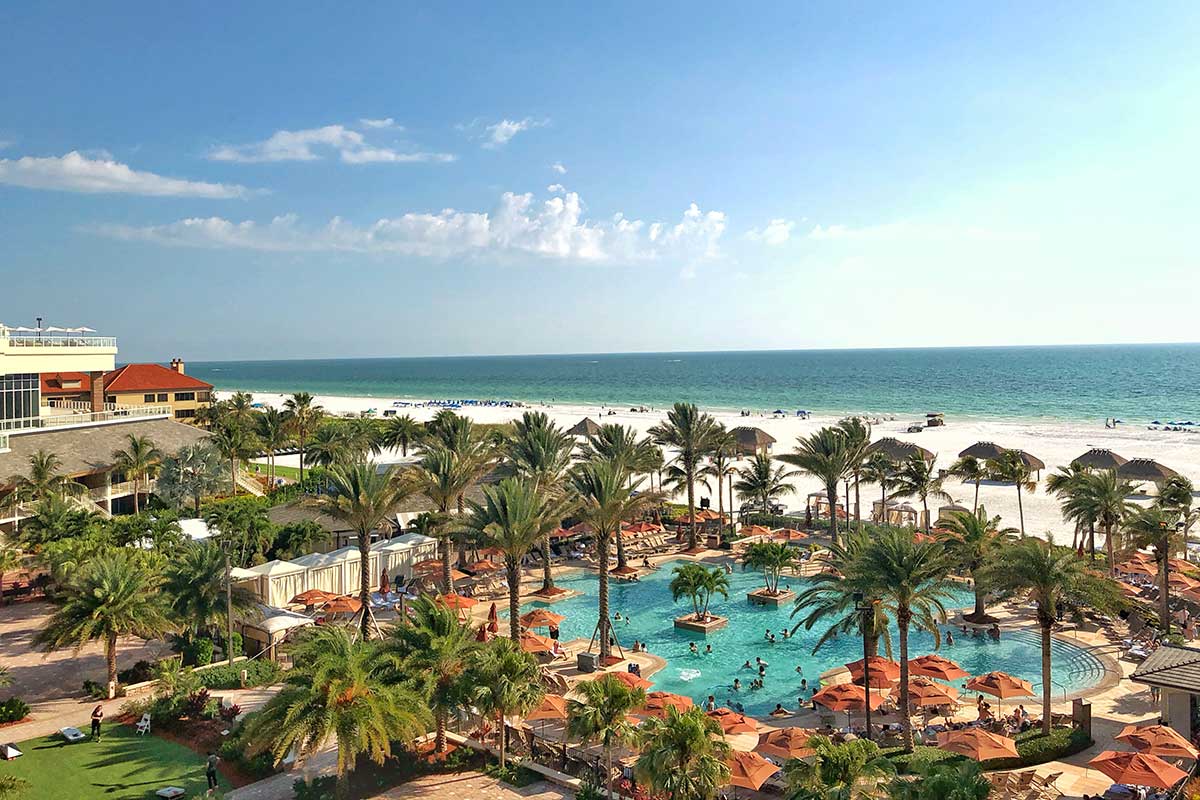