For more than 40 years, Springtime Tallahassee has been celebrating Florida’s capital city. The main event is a grand parade that features over 100 floats, marching bands, and dance troupes. As one of the biggest parades in the southeastern United States, the Springtime Tallahassee parade attracts over 70,000 spectators each year.

The festival also features plenty of live entertainment. There’s a music festival on Kleman Plaza, which gets everyone dancing and moving. While listening to the music, you can enjoy a meal from the many food vendors.

If you want to do some window shopping or pick up a souvenir, you can walk around the arts and crafts jubilee. People from all over Florida and the country come to showcase their creations. Known as the Jubilee in the Park, the arts and crafts event has more than 200 vendors. You never know what treasures you’ll find at Springtime Tallahassee.

Who doesn’t love a good mullet toss? The panhandle is a truly unique place, and the Flora-Bama Mullet Toss demonstrates that. The event is a beach party that attracts a huge crowd. One of the biggest attractions is the mullet toss, when participants throw a dead mullet across Florida’s state line.

Throwing the fish is more difficult than it sounds. There’s a long list of rules and regulations, so it’s not as simple as just tossing the fish. Although it might not seem like a serious competition, the event attracts people from all over the world.

If you don’t want to throw a fish, you can enjoy the beach. The festival is a time for partying and celebrating what makes the panhandle so special.

If you haven’t heard of worm grunting, it’s time you learned about it. And can you think of a better way to learn about it than attending a festival dedicated to the activity?

At the Sopchoppy Worm Grunting Festival, you can watch people compete to call worms to them. Although it might sound strange, work grunting works. Participants use a wooden stake and an iron material to make vibrations in the ground. Those vibrations attract worms to the surface.

Sopchoppy is referred to as the worm grunting capital of the world. Several years ago, Sopchoppy was featured on a CBS Sunday Morning episode for its worm grunting.

If you attend the festival, you can watch a live demonstration of grunting. Then, you can try it out for yourself. There are also arts and crafts vendors, food vendors, and more. At the end of the day, the Worm Grunting King and Queen will be crowned.

The Greater Fort Walton Beach Chamber of Commerce sponsors the Billy Bowlegs Pirate Festival every year. When the first weekend in June comes around, people from all over flock to enjoy this family festival. Although it started out as a water skiing festival in 1953, the event soon evolved into a pirate-themed celebration.

A small, historic town in Franklin County, Apalachicola doesn’t usually have many tourists. But that all changes every year during the Florida Seafood Festival. For over 55 years, the Florida event has been bringing joy and great food to the panhandle. Thousands of people show up at a time to enjoy the great food and fun atmosphere.

The festival takes place in Battery Park, a shaded area at the mouth of a river. During the festival, vendors have tasty seafood, arts and crafts, and more. There’s always plenty of musical entertainment. If you’re feeling competitive, participate in the oyster eating or oyster shucking contest. Watch the crab races or test your endurance during the 5k Redfish Run.

While you’re at the festival, you might develop a greater love for seafood. You’ll have an opportunity to try some of Florida’s freshest and best seafood dishes.

Over 30 years ago, the Sandestin Wine Festival came to fruition. Although it started as a sidewalk event outside of a wine shop, the festival quickly grew. Today, the Southern Living Magazine recognizes the Sandestin festival as one of the best festivals in the southeastern United States.

The founder of that festival was so happy with his success that he launched the South Walton Beaches Wine and Food Festival in 2013. Because of its location in Fort Walton Beach, the festival is very popular. Each year, there are more than 600 bottles of wine available. There is also food of all types, including cheese, sushi, and olives. You can participate in a food tasting or a food and wine pairing. While you enjoy the food and drinks, you’ll gain an education as well.

During the festival, there’s live music to keep you entertained. If you keep your eyes open, you might notice a few culinary celebrities. This festival is one that every foodie and wine-lover should attend. Best of all, some of the proceeds from the event go towards charity.

Making Plans for the Biggest Festivals in the Panhandle

If you want to attend some of the biggest festivals in the panhandle, you need to start planning for them. Because the events are so popular, many of them get sold out. Getting tickets or finding hotel rooms can be difficult. You need to book your travel arrangements far in advance. So, pick your favorite festivals and get ready to enjoy yourself.

Click here to stay up to date on up and coming events. 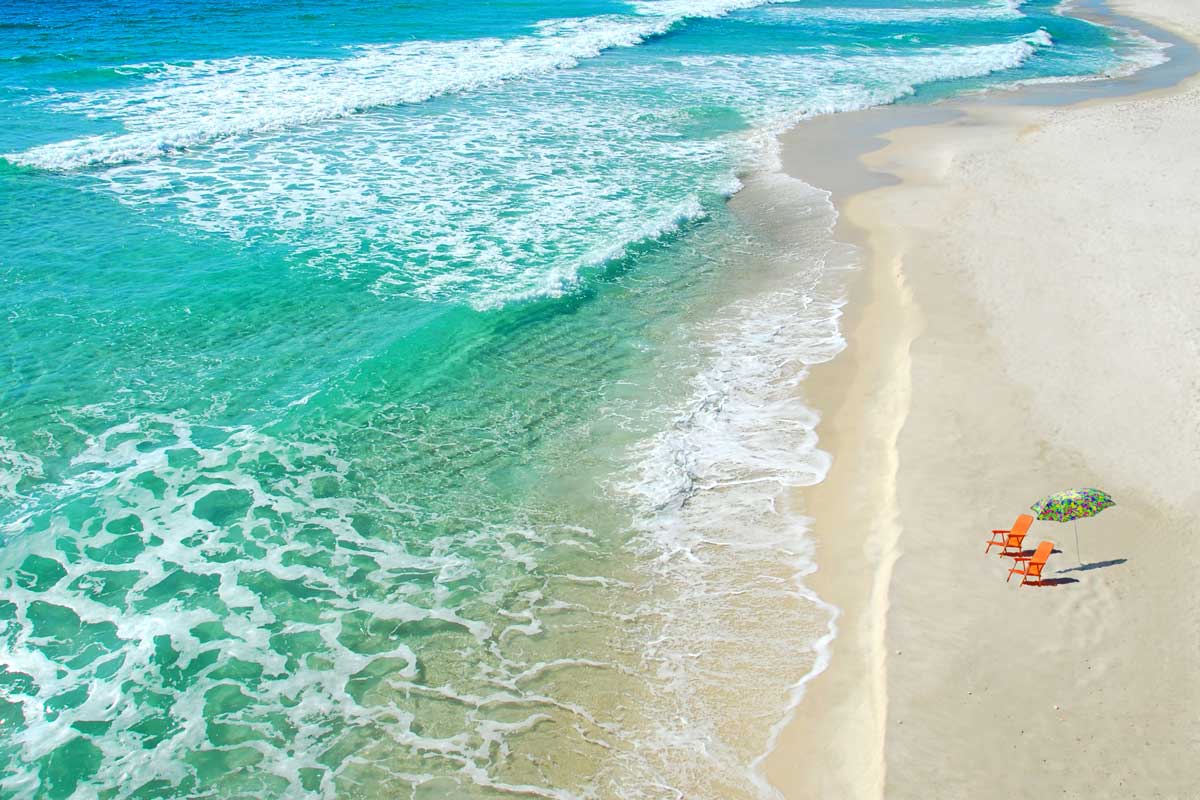 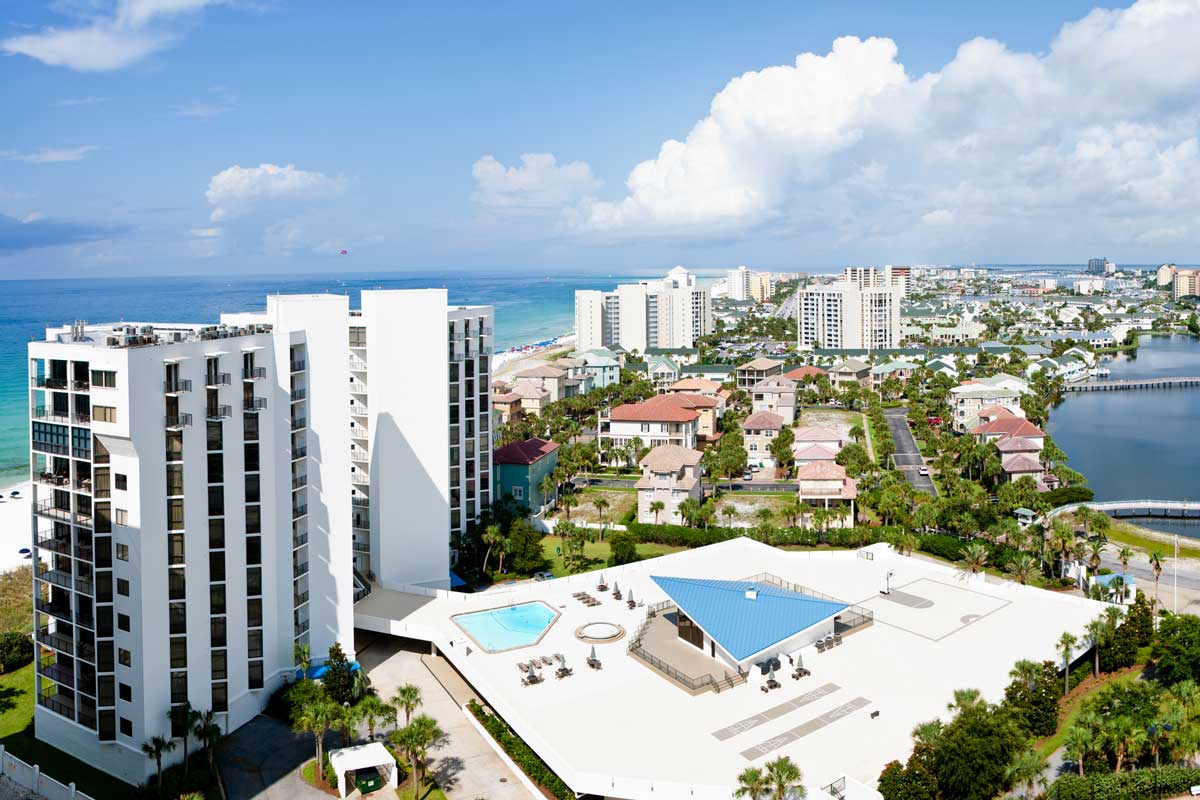 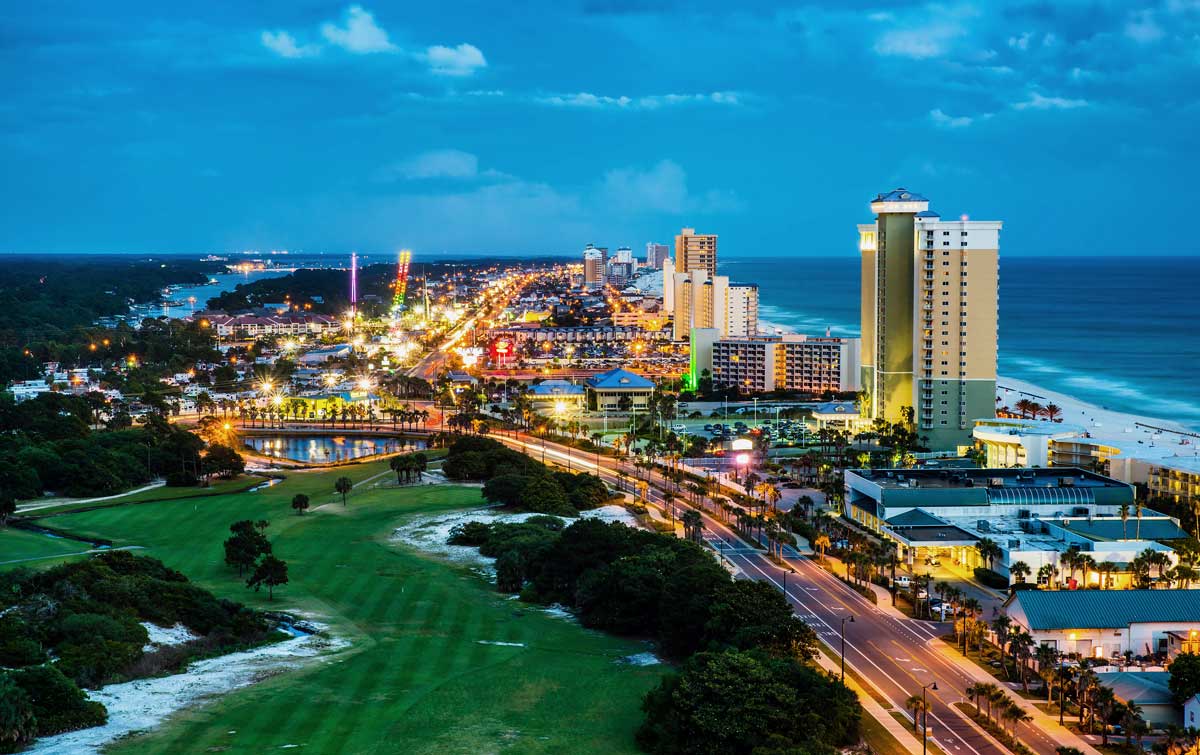