On June 12, 2016, Tampa Bay nurse Amanda Grau was held hostage in the Pulse Night Club bathroom for several hours after being shot four times. According to an ABC Action News report from last year, “she played dead while hiding behind a woman’s body” in order to survive.

Against the gunman’s orders, Grau sent text messages to both her fiancé and her brother, putting her in touch with head negotiators, which “led to police blowing a hole into the bathroom walls to rescue the wounded.”

The 33-year-old spent nearly a month in the hospital to undergo several surgeries before leaving the hospital in early July. She has since undergone extensive physical and mental therapy.

“I still suffer through nightmares,” Grau says. “I still hear things that aren’t even there. Sometimes, I feel like I’m going crazy. But with the support of my fiancé, Elizabeth, I get through it.”

She credits her family, fiancé, and community for her courage through challenging times. “I find strength with my family,  fiancé, and daughter. I also have so many people tell me every day that I’m their hero. That means a lot to me. I never really looked at myself as a hero. I would like to think that anybody would do what I did in my situation. The support from the community and everyone keeps me going.”

The greeting cards that arrived from around the world during her stay in the hospital also lifted her spirits. “I was getting cards from all over. It was really uplifting. It definitely made things a little bit easier and kept a smile on my face. It made me want to work harder in therapy to get stronger so I could be the person I needed to be.”

Last week, Grau visited Pulse for the first time since the shooting during Orlando United Day. When asked about the experience, she said, “It was scary. I had a lot of emotions running through me. I was hurt, angry, upset. To be that close to [the entrance] and to see the beautiful wreaths for the 49 – I got down on one knee to pray to my friend and all of the rest of the angels – that’s when I really lost it.”

A year has passed since the tragedy in Orlando and Grau is now focused on her future.

She started working at the Palm Gardens of Tampa nursing home this past February and will return to Florida Hospital this month. In her spare time, she cares for her grandmother. “I’m all about family. I take after my Dad. Like him, I would give the shirt off my back to anybody.”

She also plans to get involved with local LGBT non-profits, like Tampa Bay area’s Project No Labels. “I feel that I now have a purpose to share light and positivity. If I can change one person’s mind, then I’ve done my job. I’m all about positivity, keeping a smile on my face, and promoting love.”

Grau and Campos also have big plans this year! Although officially engaged nearly three years ago, they put their wedding plans on hold until Grau was physically and mentally able to walk down the aisle. “Now that I’m well enough, I’m very excited to marry the love of my life.”

As a gesture of her gratitude and commitment, Grau proposed to Campos for a second time on February 17th, by sharing with her a heartfelt video message on Facebook while standing over a heart of rose petals and tea light candles in the living room of their recently purchased home.

The two have been together for 7 years and will marry on December 16th at the Westchase Golf Club.

When asked to share a takeaway message for those reading her story, Grau said, “Try to be kind and respect one another. Nobody should look down on each other. We need to come together and be as one. Everyone talks about making America great. So, let’s do it!”

OUTCOAST is sponsoring a GoFundMe page for Amanda Grau and her fiancé, Elizabeth Campos. Please donate to their wedding and honeymoon fund so they can have the dream wedding they’ve always wanted! And sign up for the OUTCOAST newsletter to follow fundraising efforts! 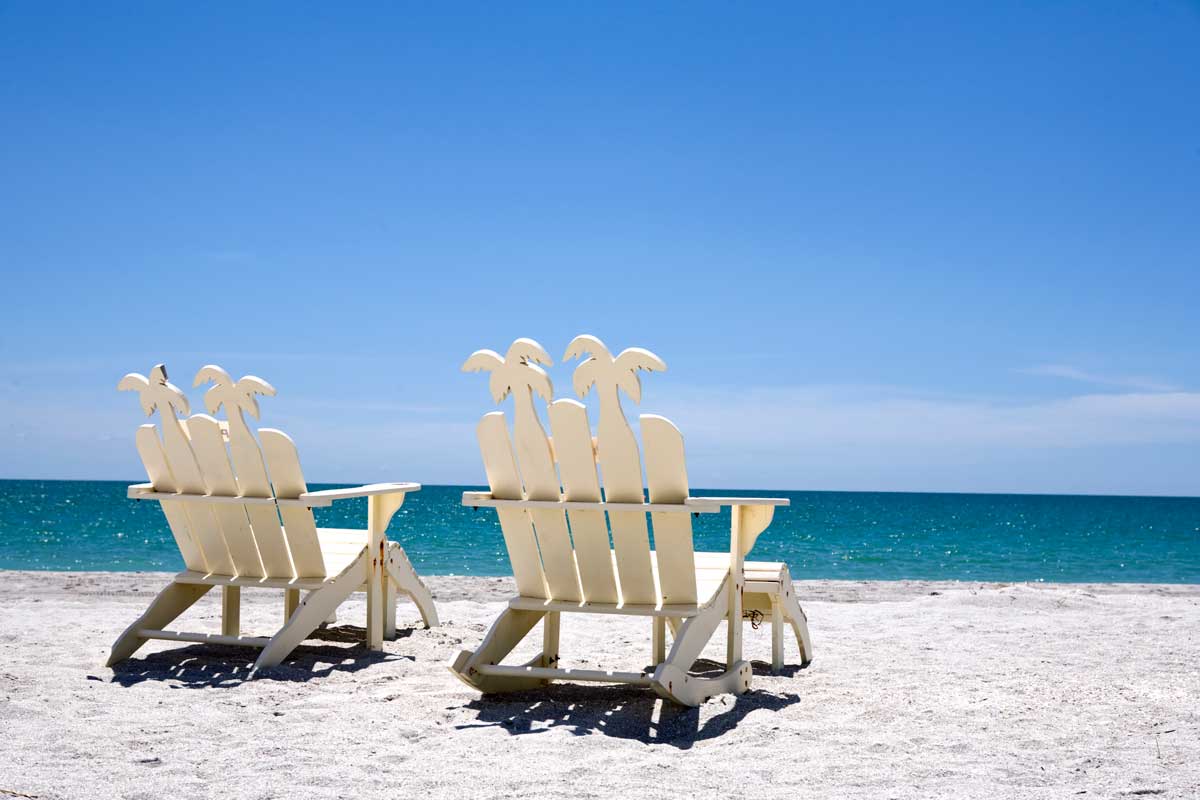