He’d done some acting in independent films, but the thought of telling jokes to an audience terrified him.

Then three years ago, he resolved to finally get on stage. Not long after making this decision, he and his husband, Bob, traveled to Provincetown. While visiting with friends, they asked him what was new in his life.

“The only thing that was new was that I was thinking about trying a comedy open mic when I got home,” Klein said.

As it turned out, one of his friends worked for a local venue that had just started a comedy open mic. His friend signed him up for a set.

“So I spent my first half of vacation writing material for stand-up,” he said. “I literally went up there just to relax.”

The morning of the show, his husband looked through his notebook of joke ideas.

“He told me, ‘Cut the lizard jokes. You’re in Massachusetts. Nobody knows what lizards are,’” Klein said.

Once on stage, his five-minute set killed.

“I made lesbians laugh about bear jokes,” he said. “It was a great first experience.”

He hasn’t talked himself out of performing since. Now he takes the stage whenever he can,

“I perform anywhere and everywhere. You become a whore for stage time,” he said.

Klein said he’s befriended a number of local comedians who often add him to their lineup when they’re booking showcases.

“I’ve done a decent job of getting comics to like me,” he said.

He travels throughout the state for shows, most recently participating in a bracketed comedy competition in Naples. As a Florida stand-up comic, he’s used to hitting the road.

“To do comedy around here, you’ve got to be ready to get in your car and travel,” he said.

Most of Klein’s material is observational humor, often touching upon his life as a gay man.

He has a recurring bit referring to himself as “00 gay,” a gay spy.

“Most people don’t guess that I’m gay,” he said. “I’m not a stereotypical gay man.”

He laughed, “So it’s mostly relatable.”

Klein has also moved on to producing his own shows. He’s hosted comedy benefits for Metro Wellness and Community Centers.

His latest show is a monthly event, Wigs and Wit Showdown, at Punky’s Bar and Grill in St. Petersburg. He designed it with “classic burlesque-style show[s]” in mind.

The competition pits three comedians and three drag performers against each other. The comics judge the drag artists and vice versa. Then, at the end of the night, the top rated performer in each category swaps their skills – the comics lip sync and the drag queens do a comedy set.

The first Wigs and Wit event was held in July. By the end of the show drag, performer Maya Valentine and comedian Mike Morris were the two left standing.

Valentine held her own on stage, Klein said.

“She was really amazing and could have easily won,” he said. “But she didn’t quite have it all thought out.”

Klein said, “He really worked the whole room. There was no question. Yeah, he won.”

The showcase will be held the second Sunday of each month. He’s always on the lookout for drag performers and stand-up comics. The winner of each event will walk out with a $100 prize. Those interested in performing can reach out to Klein at ThatJeffIsFunny@gmail.com. 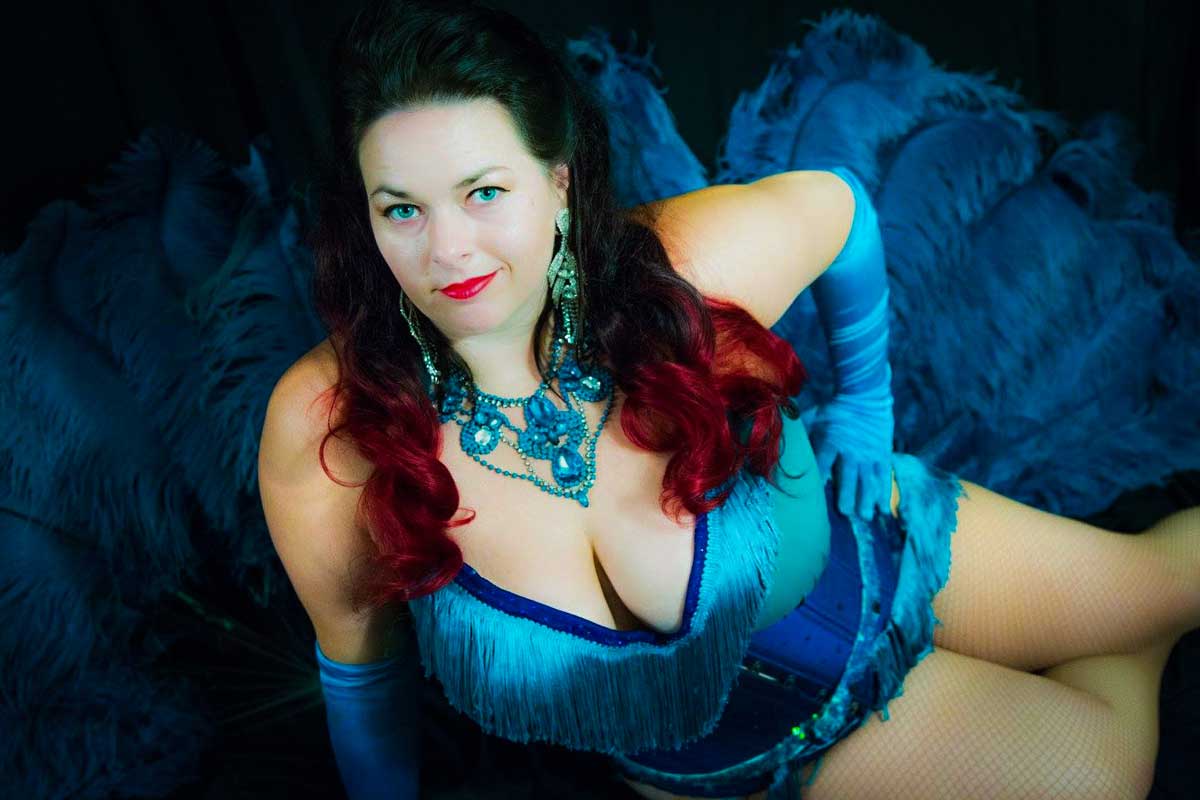 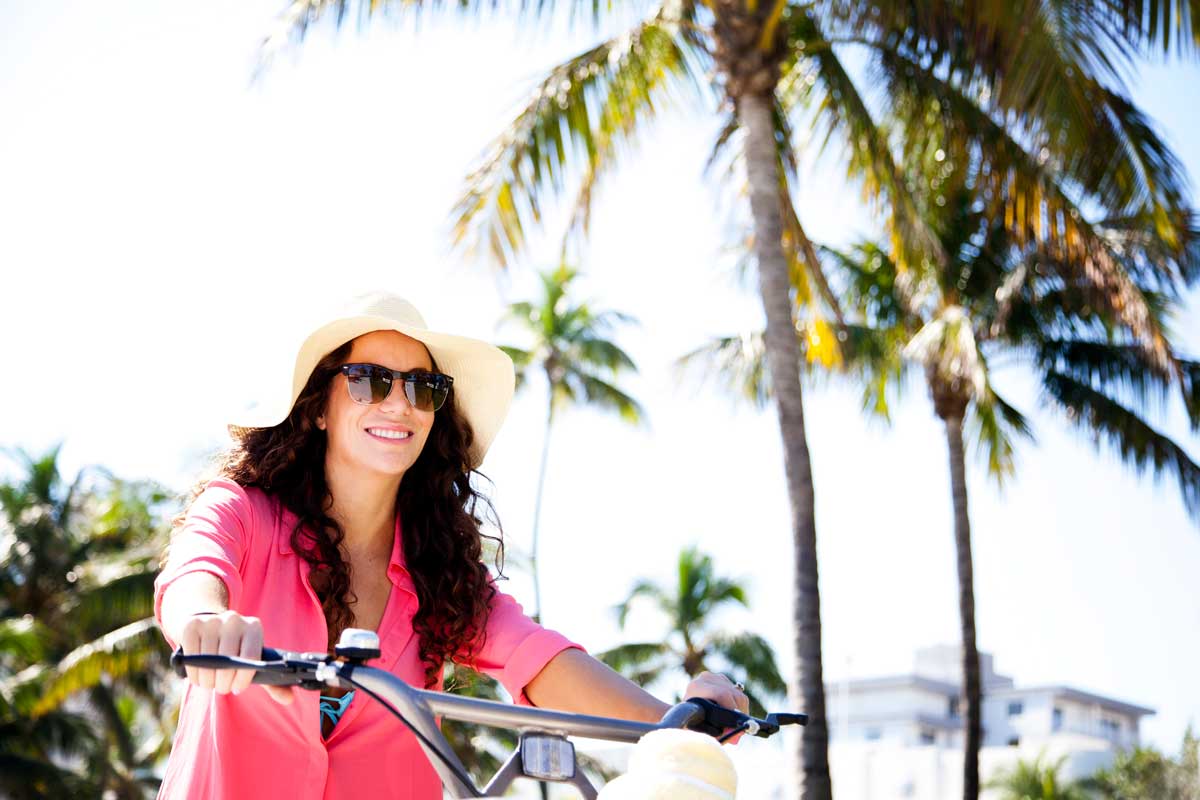 Ready To Mingle? Here Are The Top Tampa Hot Spots For LGBTQ Singles


When you think “gay-cation destination,” your mind is most likely to wander to places like Orlando or Fort Lauderdale. However, you’ll be pleasantly surprised to […]