Francisco Vargas and Benjamin Gray recently became the first same-sex couple to be married on a major cruise line, reports Jim Byers for Travel Pulse. The South Florida pair was married onboard Celebrity Equinox during a cruise from Key West to Puerto Costa Maya, Mexico.

Last summer, Malta, where most of Celebrity’s ships are registered, voted to legalize equal marriage. The historic parliament vote was 66-1 for equal marriage, and meant that ships’ captains could now perform ceremonies for same-sex couples. Captain Dimitrios Manetas officiated Vargas and Gray’s ceremony.

According to Gray, “There are only so many firsts in life, and we are thrilled to be the first-ever LGBTQ+ couple to marry at sea. We are humbled to follow the trailblazers in the LGBTQ+ community who paved the way for us.”

Although equal marriage is now legal in more countries than ever before, many of these countries do not allow legal marriages to take place at sea, which explains why the couple had to wait for Malta’s laws to change. 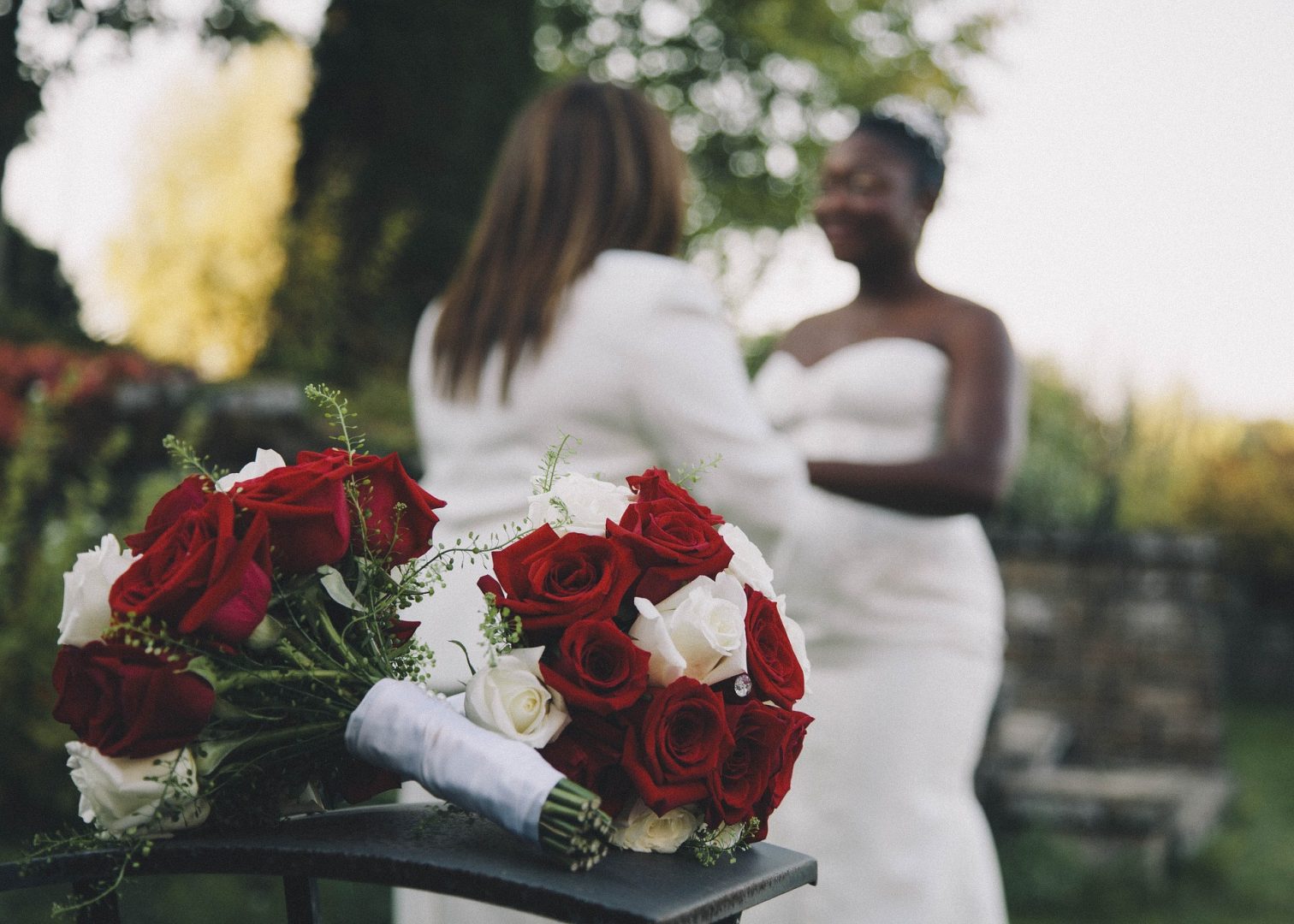 
On June 26, 2015, nearly five years ago, the United States Supreme Court struck down all bans on same-sex marriage. Following the landmark decision, same-sex […] 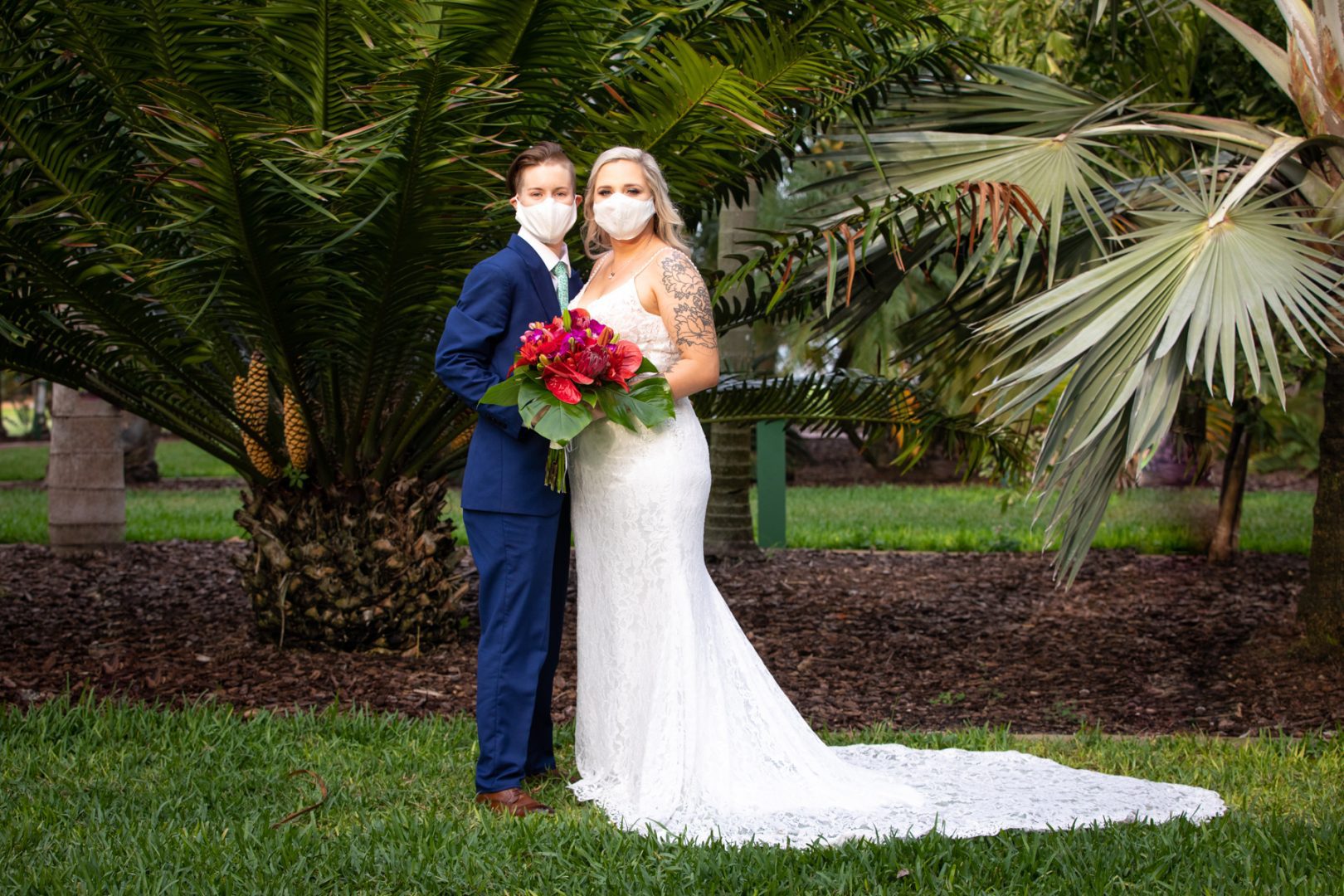 COVID-19 Ruins Wedding Plans for Two Furloughed Florida Brides, And Yet They Persisted


Brittany Yates popped the question to Jenna Lack on May 25, 2019 at The Sunken Gardens in St Petersburg, Florida. Without batting an eye, she […]