Bywater Books published 14 books in 2017 and the press has already won the four IPPY Awards, plus Best Book of the Year awards in two categories from the Delaware Press Association, and secured two Foreword Independent Book Awards finalists, two Lambda Literary Award finalists, and one finalist for the Triangle Publishing Awards.

Numerous literary award organizations have yet to announce their winners and finalists.

The IPPY Awards were presented to Bywater authors Lisa Gitlin, Stefani Deoul, Fay Jacobs and Ann McMan. The press picked up one silver and three bonze medals in this mainstream publishing contest, with books featuring LGBT+ protagonists and storylines.

Publisher Salem West says “Bywater Books has long pursued quality and diversity in the literature we publish, and it is especially gratifying to win these four Independent Publisher Awards. We know that lives are enriched when our lesbian stories are read, and it is clear that mainstream awards like the IPPYs help us to reach a widening world of readers.”

The Independent Publisher Book Awards, presented annually for over 20 years, honors the year’s best independently published titles from around the world. The awards are open to independent authors and publishers worldwide—including small presses, university presses, and authors of self-published works. Criteria includes relevance to our time, use of language and voice, design, originality and more.

Bywater Books is the little lesbian publishing house that could and does. By summer, Bywater Books will have racked up both more awards, and more finalist slots—an impressive ratio of recognition to books published.

Bywater Books is an independent lesbian publisher based in Ann Arbor, Mi. Founded in 2004, Bywater Books’ titles are available in print, ebook, and audiobook formats from a wide range of retailers. For more information, visit www.bywaterbooks.com 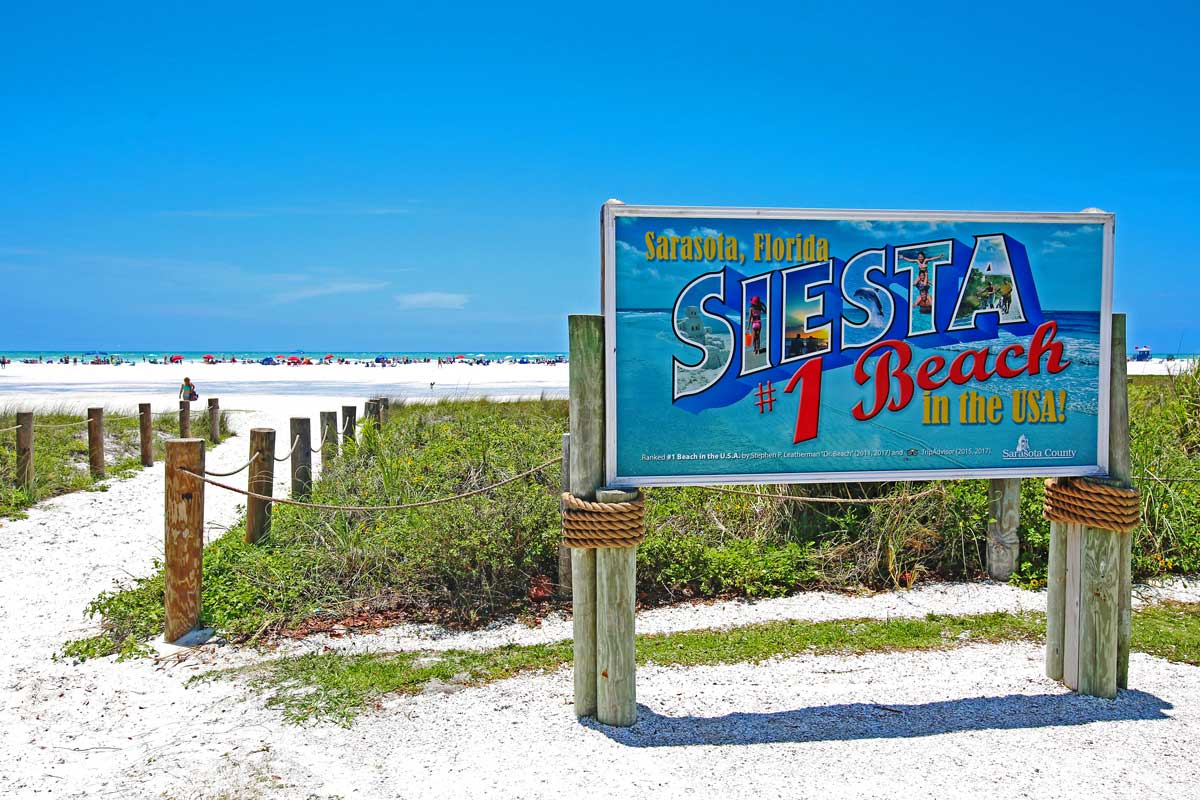 
Siesta Key is a sun-soaked island, famous for its soft white sand and pristine water. Its incredible beaches and numerous water activities have made it […]