On June 26, 2015, nearly five years ago, the United States Supreme Court struck down all bans on same-sex marriage. Following the landmark decision, same-sex couples legally married were recognized as legally married in all 50 states.

Many people fought tirelessly for years to bring this outcome to fruition. Prior to this date, states were granted the right to allow or ban same sex marriage. This often meant that couples married in one state weren’t recognized as married in another.

Over the past five years, same sex marriages have doubled in the United States.

Florida legalized same-sex marriage on January 6, 2015. Although commitment ceremonies were already popular for same-sex lovebirds, the legalization of same-sex marriage offered new opportunities for wedding and travel focused businesses to make money. While many couples tied the knot, others renewed vows to legalize their commitment to one another.

In 2014, a William Institute study estimated that “Florida could see a $182.2 million boost to its economy if gay marriage were legalized” in just three years.

Six years later, a 2020 William Institute study analyzed the impact of same sex marriage on state and local revenue – and also how it supports the local economy. According to the study, nearly 300,000 couples were married in the five years following the Obergefell v. Hodges landmark 2015 court case. Over those five years, same-sex weddings have generated $3.8 billion in revenues for the US economy through wedding related spending and out-of-state guest travel, in addition to $244 million in state and local sales tax.

Although we have not found any solid data to confirm or deny the estimated revenue dollars predicted in the 2014 study, with an estimated 48,500 same-sex couples residing in Florida and tens of thousands visiting Florida each year, we’re confident that same-sex weddings have been good for Florida businesses and a boost to Florida’s economy. 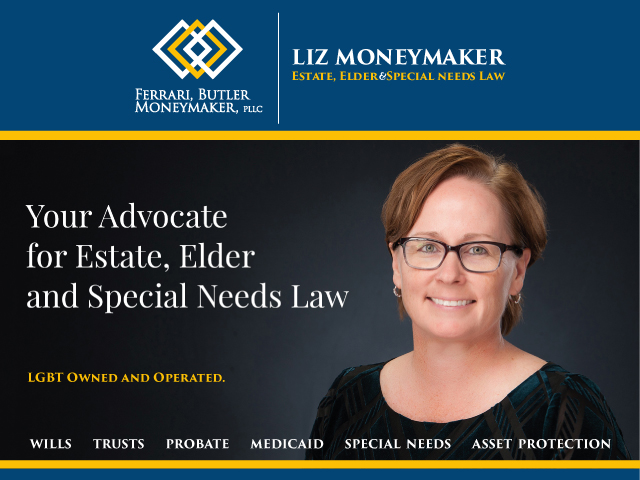 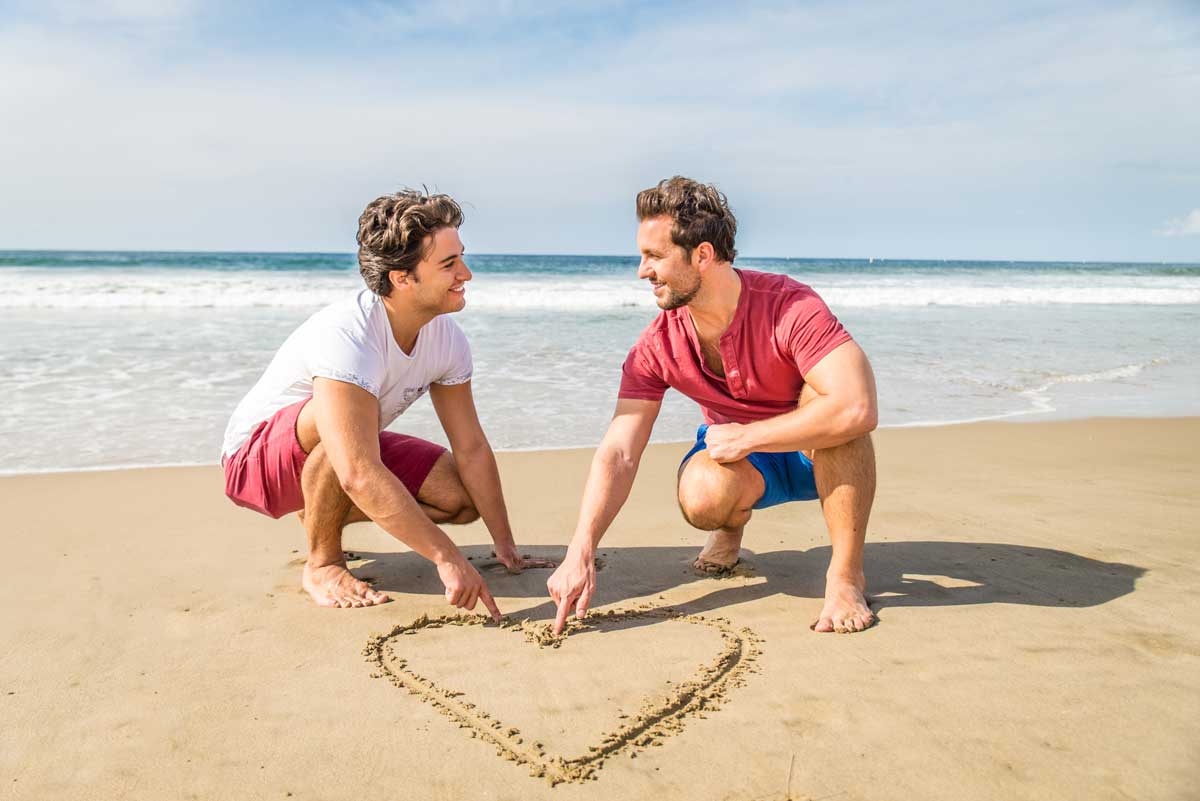 
As newly engaged couples continue to grow and strengthen their relationship, they deserve to be rewarded at the engagement party. A luxury engagement gift is […]


There is no better place to wed your beloved than Florida, where marriage equality is now a norm. Known as one of the most gay-friendly […] 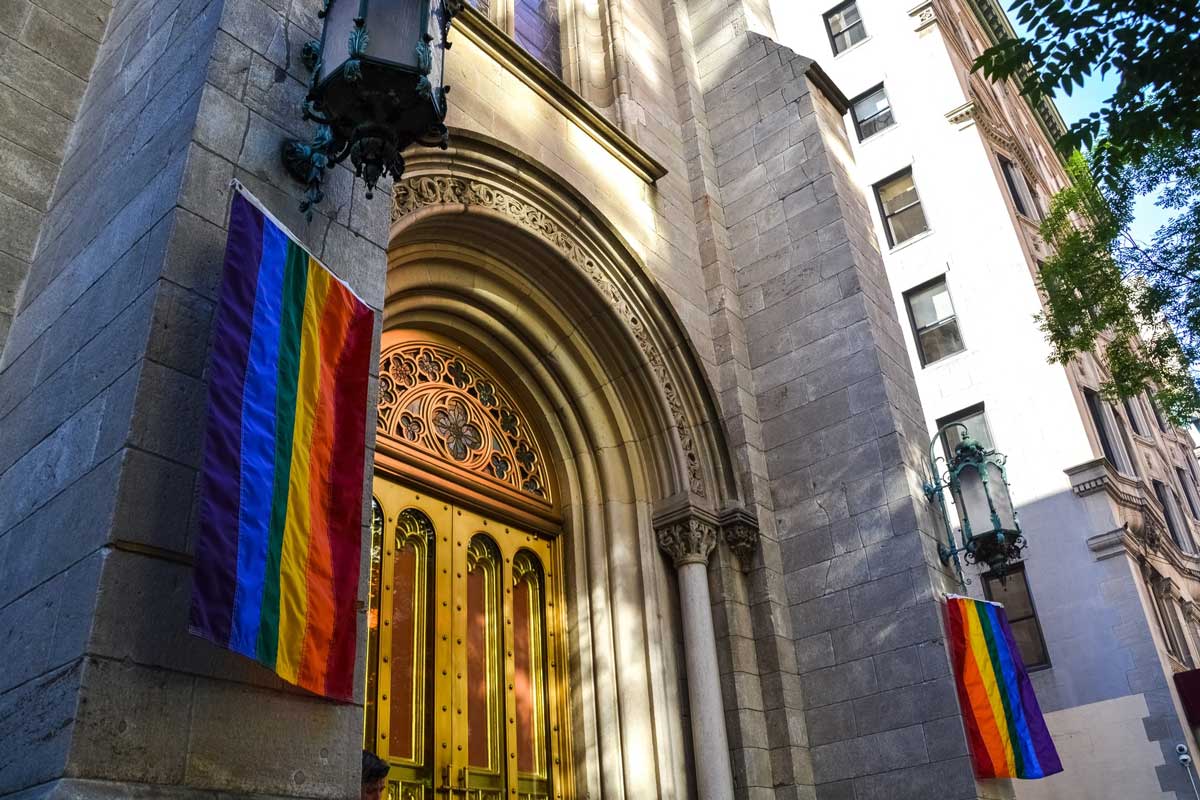 
For many LGBTQ+ people, religion can be a touchy subject. Religious communities are meant to be a place of comfort and solace, but sadly, too […]