On July 11th, shortly after 10:30 AM EST, billionaire Richard Branson blasted into space on the Virgin Galactic VSS Unity space plane. While the world celebrated the historic accomplishment that promised to launch a new era of space travel, the LGBTQ community had an additional reason to be proud of this momentous occasion. A reason with six colorful stripes.

In case you missed it, Richard Branson wore a rainbow ribbon on the breast of his flight suit. But why was it there?

We’re used to seeing rainbows during Pride Month. In fact, most of us are numb to rainbows by July. Throughout June, one can find rainbows in Target, on buses, at Disney, adorning babies and dogs, pasted all over LinkedIn, and even wrapped around underwear.

So, why was Richard Branson wearing a rainbow ribbon during Sunday’s July 11th space launch?

The Story Behind the Rainbow Ribbon

It turns out that the ribbon flown into space was created by the founder of the Orlando Ribbon Project, Ben Johansen.

When Johansen (AKA #theribbonmaker) first heard about Pulse Nightclub shooting on June 12, 2016, he searched for a way to find meaning and purpose among his grief. So he founded the Orlando Ribbon Project, “created to spread a message of Love & Hope and the memory of Our 49.”

Johansen, a costume maker and business owner, has dedicated the past five years making over 1.3 million rainbow ribbons to honor the LGBTQ lives lost to hate and homophobia. He has since mailed his ribbons to people throughout the world. These ribbons have traveled to 50 states, over 65 countries, all seven continents, and now outer space, courtesy of Richard Branson!

Six months ago, Johansen shared his dream in a Watermark Online article that his only remaining wish was to get his rainbow ribbon into space. A reader in California offered to do everything possible to make Johansen’s dream come true.

“I made that ribbon about a month ago,” said Johansen. “I was approached by a guy named Chris Ian Garlington who used to work with Richard. He offered to help me get ribbons into space, as I have now gotten ribbons to every part of the world. There wasn’t anywhere else on earth to go, so I set a goal to get the 49 to see the stars.”

Still, there was no guarantee that his beloved ribbon would make it to space. But on the Friday preceding the launch, Johansen received hopeful news. “I received a call from Chris on Friday night saying it’s official and that Richard was going to wear the ribbon and help me reach my next milestone with The Orlando Ribbon Project.”

Johansen kept the news on the down-low just in case his dream didn’t become a reality.

To his delight, in an interview in the Daily Mail, hours before launch, Branson announced that he would be carrying a pride flag into space as a tribute to the victims of the 2016 Pulse nightclub shooting in Orlando, Florida. “Somebody who lost a loved one at the Orlando massacre asked if I would do that. “We also have many, many friends who are gay and I know people who lost friends there,” he said.

The following video highlighting the rainbow ribbon was also posted on Branson’s Twitter feed. The video was accompanied by his inclusion-focused mission statement. “My mission is to turn the dream of space travel into a reality – for my grandchildren, for your grandchildren, for everyone.”

An excited Johansen posted the following on Facebook in response:

Branson’s mission symbolizes a renewed dream in space travel becoming a future every day reality. And thanks to Johansen, our 49 angels took flight, too. “I wanted them to see the stars,” said Johansen. “And they did!”

This symbolic gesture is one that our LGBTQ community will never forget.

What’s Next for the Orlando Ribbon Project?

Johansen announced his retirement of the Orlando Ribbon Project back in February, although Branson may have just taken this project to new heights – literally.

When asked where the ribbons go from here, given that space is about as far as one can travel, Johansen replied, “I’ve thought about underseas. Like a Super Deep dive where you see all those crazy alien type fishes!!”

So to our friends reading… if you know any deep sea divers, or submarine owners, please keep Johansen in mind. You can reach him through the Orlando Ribbon Project Facebook Page. 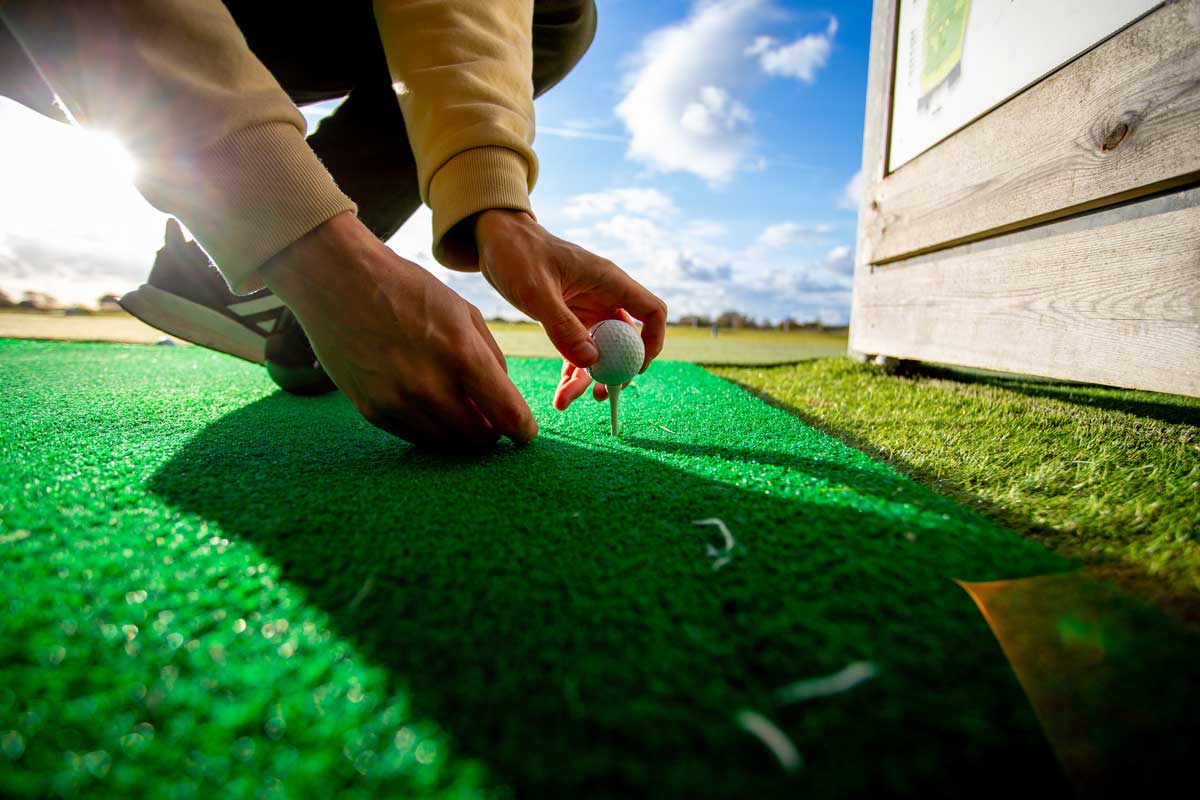 
No matter what your skill level as a golfer, practice is essential. And while the best way to get better at your game is to […] 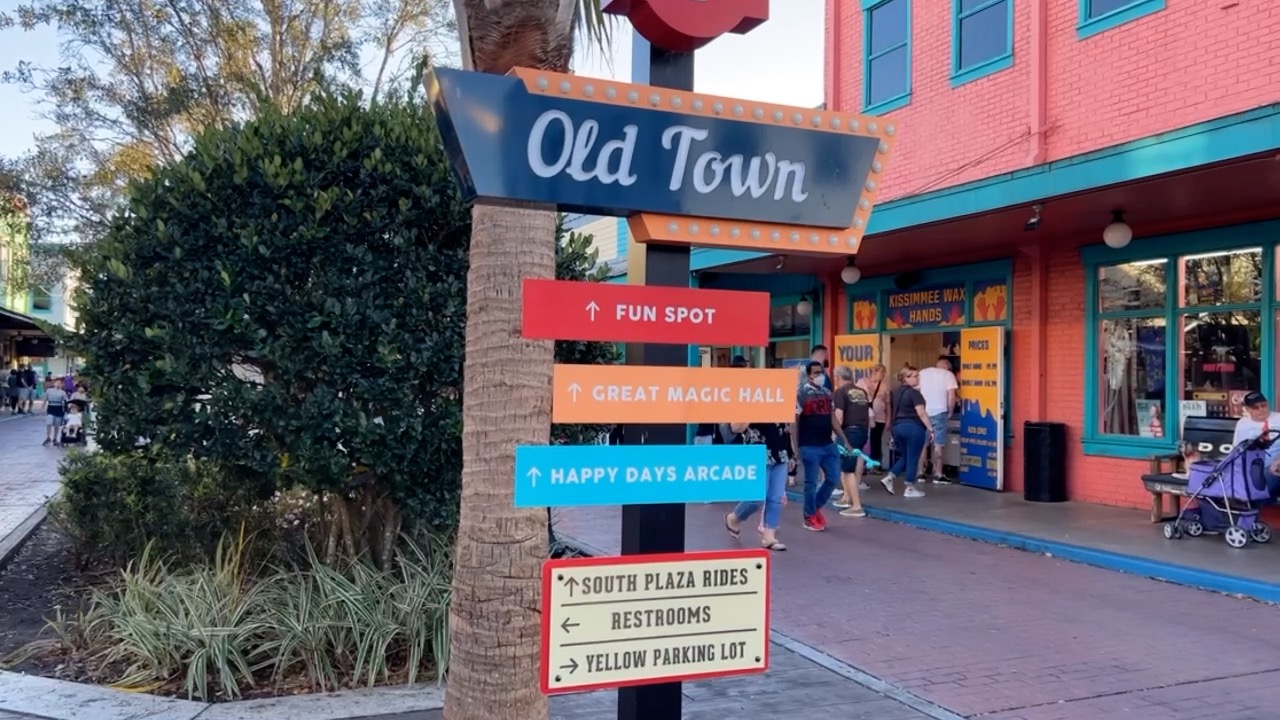 Your Ultimate Guide To Old Town in Kissimmee


When most people think of taking a vacation in Orlando, they think of Disney World, Universal Studios Florida, and SeaWorld Orlando. But there’s one spot […]