When on vacation, having a good time and making the most of the days is paramount. It would not make sense to travel to an unwelcoming place with excessive rules and policies, especially when relaxing and disconnecting from reality, at least for a while, is on your agenda.

Private jet provider Monarch Air Group shares the most popular destinations chosen by the LGBTQ+ community when it comes to vacationing. In many of these countries, same-sex marriage has been approved. And both Canada and Argentina are the only countries where foreigners can also marry.

San Francisco has been considered for decades as the gay capital of the world. So it comes as no surprise to add this bustling city to our list of Top LGBTQ+ Private Jet Destinations. The city is a non-judgmental destination, known for leading the fight for LGBTQ+ rights.

In the Castro neighborhood, the flags with the colors of the rainbow and a pedestrian crossing stand strong. There are more than 60 gay bars and clubs in the area, so many attractions await thousands of yearly visitors.

In San Francisco, you will also find the Pink Triangle Park, a monument to honor the LGBT victims of the Holocaust and the GLBT History Museum, the first museum in the United States dedicated to the community. You can also experience the Cruisin ‘the Castro historical tour.

Melbourne is one of the best cities to live, not only in Australia but also in the world. So, it is logical that it is also a gay tourist destination: it is modern and cosmopolitan, with many attractions for all audiences.

You can spend your days exploring the city and having a coffee in one of the many shops or visiting the queer bookstore in Fitzroy. The gay scene is new and low-key; it is more about creative cocktails in bars than glitter parties, although there are regular parties if you like to dance!

Amsterdam is one of most gay-friendly destinations in Europe, and one of the most popular in the world. It obtained the title of “Gay Capital of Europe” thanks to its open mind regarding homosexuality. Amsterdam has more than 100 bars, discos, sex shops and stores aimed at the homosexual public. It has 5 gay areas, well differentiated from each other: The Back Side, The Camping Tradition, The Dark Side, The Pink Point and The Vanilla Slice. Each of them has a distinctive appeal.

The City of Light was home to several revolutions that changed the history of mankind. It should not come as a surprise that it is also one of the best LGBTQ+ destinations in the world.

In addition to its incredible famous attractions, such as the Eiffel Tower, the Louvre, Palace of Versailles and more, in the coolest, funniest and most youthful neighborhood of Paris, Marais, you will find a variety of gay pubs and bars that celebrate the best of life.

You will see old buildings and constructions from the 17th and 18th centuries, which adorn the city with a unique style. Visit the Pompidou Center museum, have a coffee at La Caféothèque and buy all sorts of things in BHV Marais.

As much as the LGBTQ+ rights fight was recently implanted in South Africa and the African continent as a whole, Cape Town has a fairly strong gay scene. Set alongside Table Mountain, beautiful Cape Town is an open-minded, modern oasis in Africa. Every summer it brings together thousands of visitors to the largest Pride event on the continent.

South Africa legalized gay marriage in 2006 and has since opened the doors for an amazing community. The Gay Pride Parade is the largest on the continent and the party certainly does not stop there; in December, the Mother City Queer Project (MCQP) is celebrated, a parade full of colors and glow.

Another super multicultural city is the capital of England. In London, apart from seeing people of various ethnicities, you can enjoy the gay attractions of the city, which is one of the places with the largest LGBTQ+ communities in Europe, with more than 100 bars and clubs. The neighborhood to walk around is Soho, in the West End, where there are also restaurants, shops and cafes.

Furthermore, you can also stop by Brighton, which in August adorns its streets with flags to celebrate the Brighton Gay Pride Parade, the largest in the country.

St. Catherine Street, around the Beaudry metro station (you will recognize it by its multicolored columns) is the center of Montreal’s Gay Village. On this street you will find a Gay Village Tourist Information Center, where you can get information about hotels, parties, exhibitions, events and everything you need to know about the LGBTQ+ scene in Montreal. Maps, brochures, and magazines are available for free.

The most important saunas, discos, and night bars on the LGBTQ+ circuit are located on this street. The Sky Pub Club is the best place to start the night, before going to dance, always packed with people. Montreal’s Gay Village is the host of Gay Pride parties and one of the largest gay neighborhoods in North America.

Although Tel Aviv’s nightlife is famous worldwide, this is especially the case when it comes to gay bars and clubs. Shpagat is one of the most popular in the city, with a vibrant 24/7 crowd, while Evita bar is also worth a mention and a visit. Tel Aviv also hosts the only public gay pride parade in the entire Middle East held annually on the first weekend of June.

Locals celebrate Gay Pride Day with a lot of parties, where everyone is very well received, regardless of gender, ethnicity, or age. The parties are busy, with lots of music, drinks, and fun. After the party, during the day you can relax on the beautiful beaches of the city.

In the 90s, the Filo Restaurant was opened in Buenos Aires, the first openly diner respectful of sexual diversity. In fact, one of the waitresses was transsexual, something quite transgressive in the nineties, especially in South America. This restaurant served as an example and has been followed by many others.

The creation of the Gay Lesbian Chamber of Commerce of Argentina followed, with the aim to partner LGBTQ+ friendly businesses with different industries. So yes, Buenos Aires is one of the best LGBTQ+ destinations in the world and arguably the finest in Latin America.

These 10 destinations have a tourist offer specially designed for the gay community and stand out for their open mindedness without prejudice. Friendly, fun, cultural destinations with the best atmosphere, and just a private charter flight away from home.

Details do make the difference; from your flight, to the hotel experience, and the nightlife, the uniqueness of your stay will help create your own ranking of the top LGBTQ+ private jet destinations in the world. Hopefully, we got the discussion started!

***Disclaimer: There is a good chance that this post contains affiliate links. If you make a purchase through them, we may receive a small commission at no extra cost to you (for which we are extremely grateful). 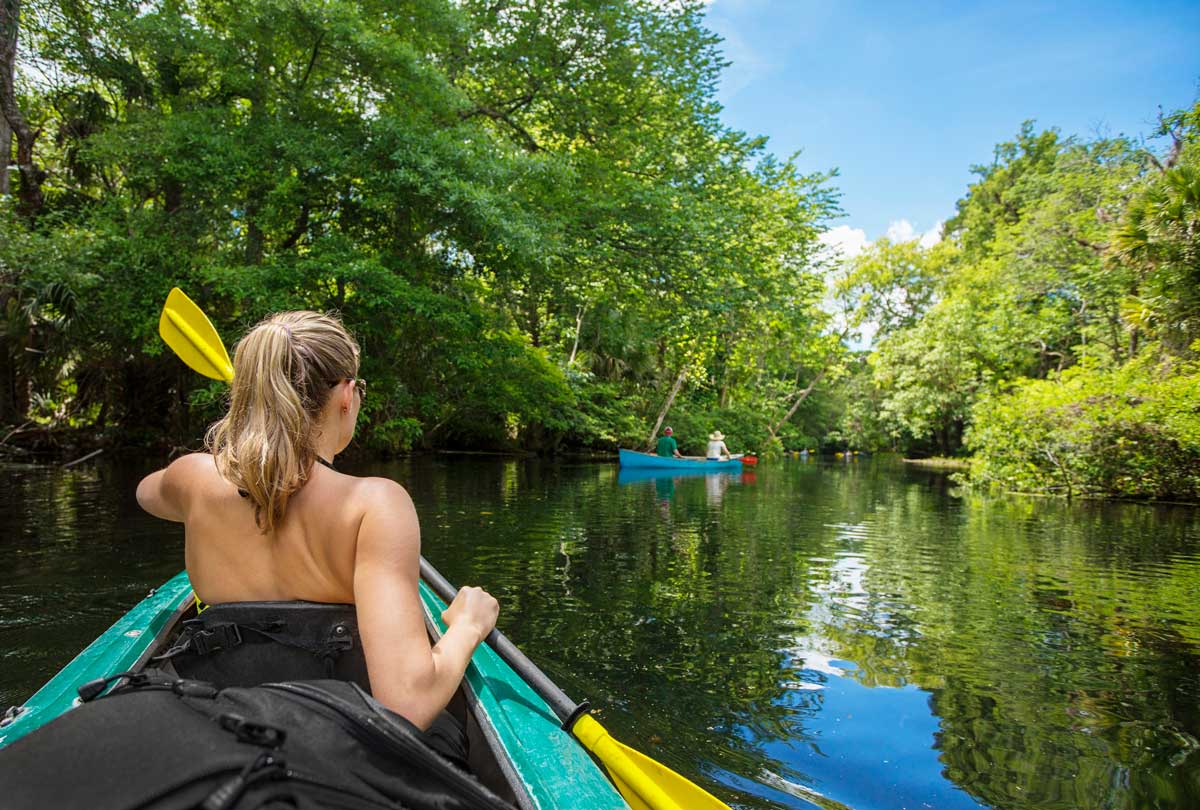 
Known as one of the country’s largest national parks, the Florida Everglades is famous for its verdant marshes and local wildlife. If you’re planning a […] 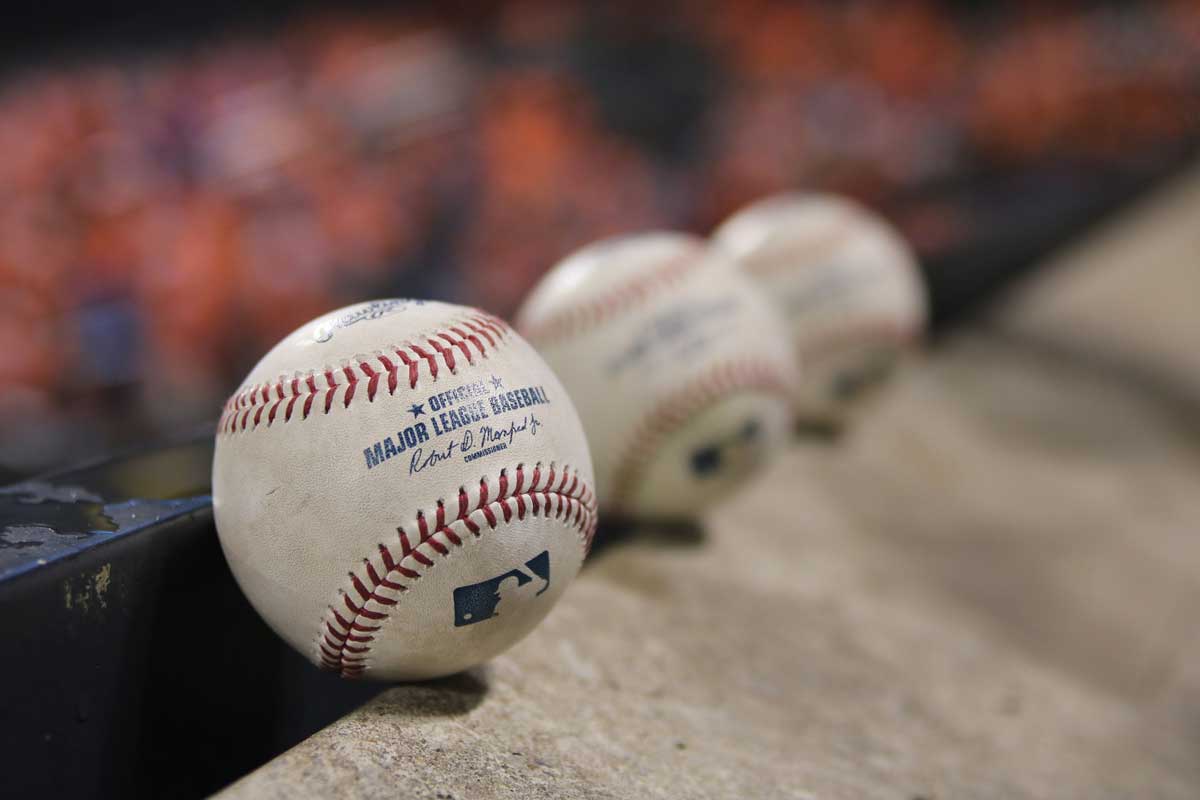 Spring Training: A Guide To Baseball Camps In Florida


Spring training in Florida is a great time for baseball fanatics, as it’s more experimental and less formal baseball. The stadiums are more intimate and […] 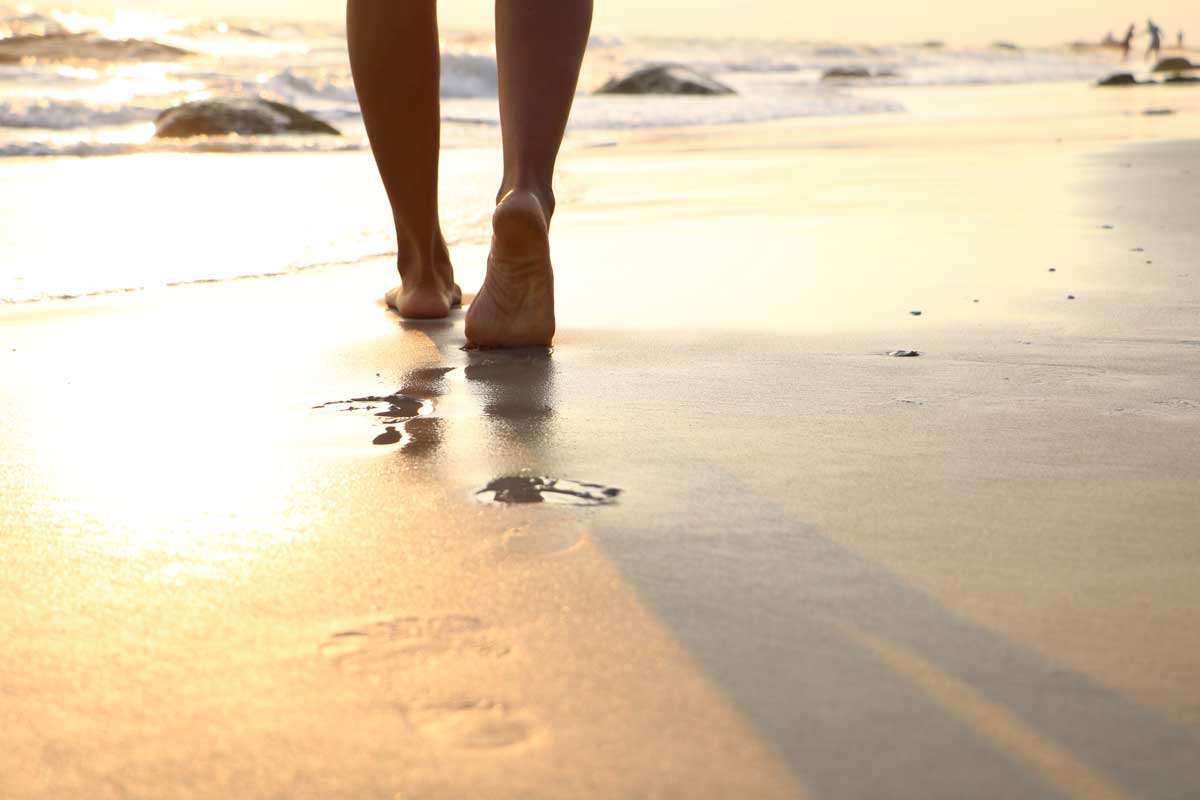 The Complete Guide To Safe Solo LGBTQ+Travel In Florida


Traveling by yourself is such a rewarding experience. More LGBTQ+ travelers are following their wanderlust and booking trips without friends, families, or partners, but many […]