Growing up in Central Illinois, “in the middle of nowhere,” Anthony Leitz, a psychic medium, always knew that he was different, even from an early age. But he didn’t understand that he had psychic abilities until he was about 13 years old, after his maternal grandmother died.

“I have chills thinking about this today,” he said. “I was lying in bed, saying my good boy prayers, and when I turned over, I knew somebody was there. I saw this person, this figure, in my room. It wasn’t like a picture, but a physical manifestation. I didn’t see the specifics of them, but I knew without a doubt it was my grandmother. I felt the same sort of energy with her. I knew it was her.”

That moment changed his life. He began feeling and seeing spirts and their energy regularly.

“It was like somebody had lifted a veil for me,” said Leitz.

Learning About His Abilities

His abilities disappeared for a period, during puberty, but came back full force in high school.

For years, Leitz, who grew up in a more conservative/religious family, didn’t tell anyone other than close family, though. His mother warned him against it, worrying about what others might think, and “put the fear in (him.)”

Then, when he was about 18 years old he found out that his best friend’s aunt claimed to see spirits, thought he wasn’t sure he believed her. As they went for a walk with friends one evening, he saw a man’s figure behind a car. When he looked at his aunt, she was also looking at the same spot. From there, he began practicing his abilities with her.

“This gave me confirmation,” he said. “This was my spiral into learning tarot and my craft. It was pretty cool.”

Despite practicing his clairvoyance with his new friends, he didn’t do readings for others and was still shy about sharing this side of him with many people.

By his mid-twenties, though, he was living in St. Petersburg and embracing his abilities more by regularly visiting metaphysical shops, reading about psychic development and getting his first tarot deck.

Leitz began telling more of his family about his abilities, as well, first his mother’s side, who are “more open-minded,” he said.

The 33-year-old didn’t tell his father’s side of the family, which is more conservative, about his psychic intuition, until this year.

“It felt like I came out of the closet twice,” he said.

At first, he only offered private readings to friends and family, mostly. But for the past two years, he’s been publicly taking clients and doing readings.

He started working publicly as a psychic medium after he painted a piece for a friend’s metaphysical shop. After the piece was completed, she had a dream in which she saw Leitz painting people’s auras – something he hadn’t done before, at that point – and invited him to do readings at her shop.

He had just gotten a job as a personal trainer, but she convinced him to explore this method of psychic readings.

“It was like someone flipped a switch,” he said. “When I sit with people and connect, I start painting colors and a message comes through about the colors.”

Though he practiced on friends, initially, they all told him he had touched upon things he never could have known, that they didn’t talk about much. From there, he was invited to give aura readings at his friend’s shop.

These days, especially through the pandemic, Leitz conducts most of his readings virtually, usually via Facetime, under the name the Auric Diviner. He also occasionally sees clients at his St. Petersburg home or goes to the homes of others for parties.

It’s work he feels driven to do, he added. “I think what I love is that people get confirmation messages from loved ones or hear what they need to hear in order to heal. The amount of healing that takes place, for the individual, even for myself, is what makes this so fulfilling for me. At the end of the day, people lave feeling a hell of a lot better than when they come in. And it’s cool because you’re tapping into something that not many people can inherently tap into.” 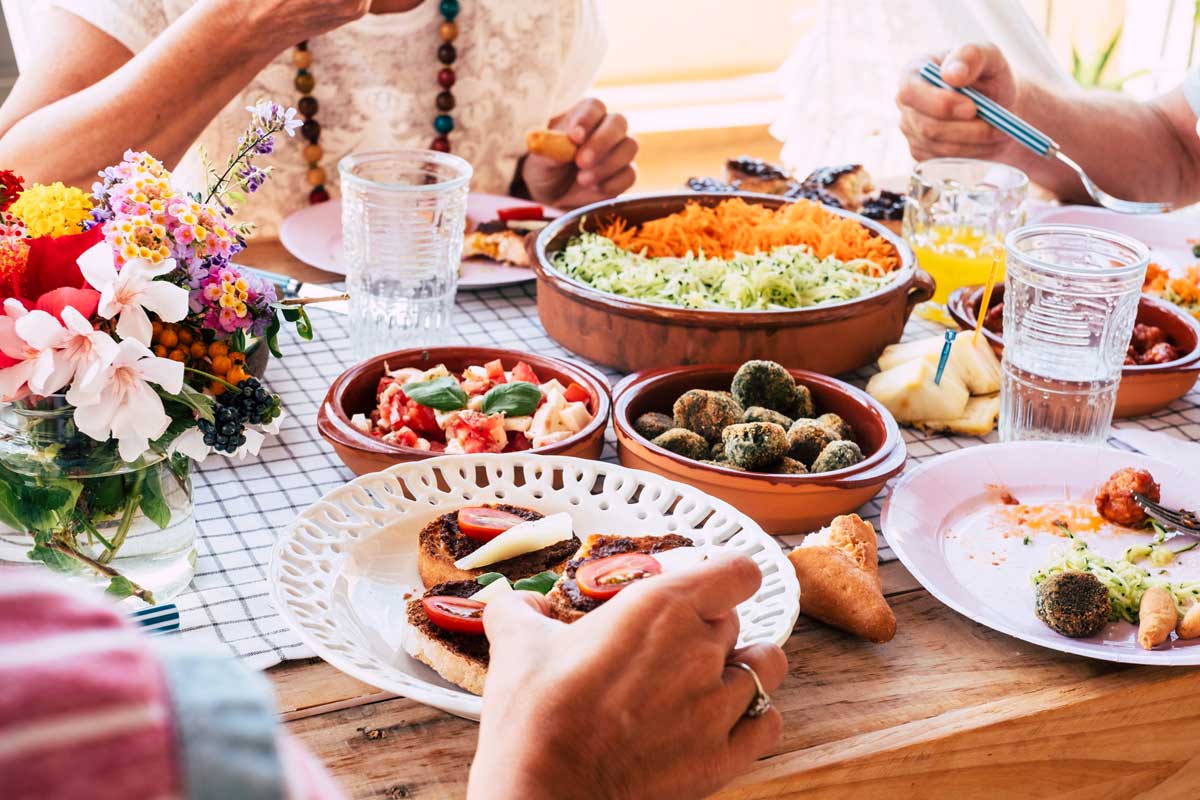