When you want a break from the sun and sea of the Keys there are plenty of options. We’ve done the research for you, so you can easily explore culture in the Florida Keys.

Learn about the notorious pirates of the early 19th century. Find out about the “wreckers” who helped with rescues and salvage of shipwrecks. Discover stories of the 1733 Spanish Treasure Fleet that destroyed by a hurricane.

Check out the three aquariums that explain the Keys’ unique coral reef ecosystem.

History of Diving Museum began as a private collection of diving gear. The collectors traveled the world and gathered artifacts from over 30 different countries.

Today, the museum offers interactive exhibits, tours, and educational programs. Visitors of all ages can enjoy interactive activities throughout the museum. It’s great place to visit to explore beneath the surface.

The Key West Art & Historical Society has been responsible for preserving the cultural heritage of the Keys for over 65 years.

In the mid-19th century shipwrecks were common off the Keys. The Key West Shipwreck Treasure Museum will take you back to that era.

They offer several different ways to experience the past. Guests can interact with reenactors to hear how they navigated dangerous waters. Or view artifacts from a 19th century shipwreck. This unique Museum is a gem!

1931 author Ernest Hemingway and his wife settled into this 1951 house. Today, the Ernest Hemingway Home is a National Historical Landmark. It’s the largest residential property on Key West.

The house has the original furnishings chosen by the Hemingways. Beautiful gardens surround the house. The in-ground swimming pool was the first of its kind in 1938. Animal lovers will enjoy seeing the six-toed cats that live here. They are descendants of Hemingway’s pet cat.

The building is the original Fire Station No. 3, built in 1907. It is one of the oldest fire stations in the State of Florida.

Check out a 1929 pumper truck. Visitors can see a demonstration of how original alarm boxes worked. Explore the crew quarters, including the original fire pole.  Firefighting has come a long way in the last 100 years! This small museum is only open Tuesday through Saturday, but it’s worth the effort to fit it into your schedule.

Key West has been a haven for artists for over 200 years. The island has served as inspiration for their work. Here are some galleries you won’t want to miss.

The Audubon House Gallery is home to works by John James Audubon. The collection features his original 19th century illustrations. Included are landscapes and many of his famous bird portraits. The museum exhibits works of other artists inspired by natural beauty.

The house itself is full of history. It was built in the mid-1800’s by Captain John Huling Geiger, Key West’s first harbor pilot. The beautiful grounds planted by Geiger inspired Audubon during a visit in 1832. Audubon used the plants as backdrops for his many bird portraits.

Alan Maltz is considered one of Florida’s greatest photographers. His images give a unique view of Florida. They feature wildlife, landscapes, and architecture.  His most significant achievement was a large-scale project begun in 2008 for the Ocean Reef Club in Key Largo.

Maltz’s “Old Florida Collection” was inspired by postcards from the early 20th century.

Modern art loves will want to check out the Jag Gallery. This gallery opened in early 2020. It features contemporary works by local artists.

Key West Pottery opened in 2009 to showcase the works of potters Adam Russell and Kelly Lever. Over the past decade, the gallery has expanded. Now artisans, advisors, and students collaborate to create an expressions of coastal life.

All of the artwork is created in the Florida Keys. Come and enjoy their special brand of tropical modernism. It’s all quirky, distinctive, yet diverse enough to fit into any collection.

The Tennessee Williams Theatre is located on the Key West Campus of the College of the Florida Keys. This state-of-the-art facility, named for the famous playwright, offers a wide variety of productions: locally produced plays; touring road companies performing musicals, dance, and opera; and a variety of concerts, including the Key West Symphony Orchestra and the Key West Pops.

The Waterfront Playhouse has been entertaining audiences for over 80 years. This 150-seat theatre presents a variety performances. Over the years, locals and well-known actors have taken to the stage here.

The Red Barn was built as a carriage house in 1829. The “barn” was later adopted by a group of actors and used as a theatre.

Today, the Red Barn Theatre is a foundation for the Key West cultural community. It has earned a national reputation for creating big performances in a small space.

While you are out exploring all the Keys culture, stop a few of the other fantastic destination on our list. 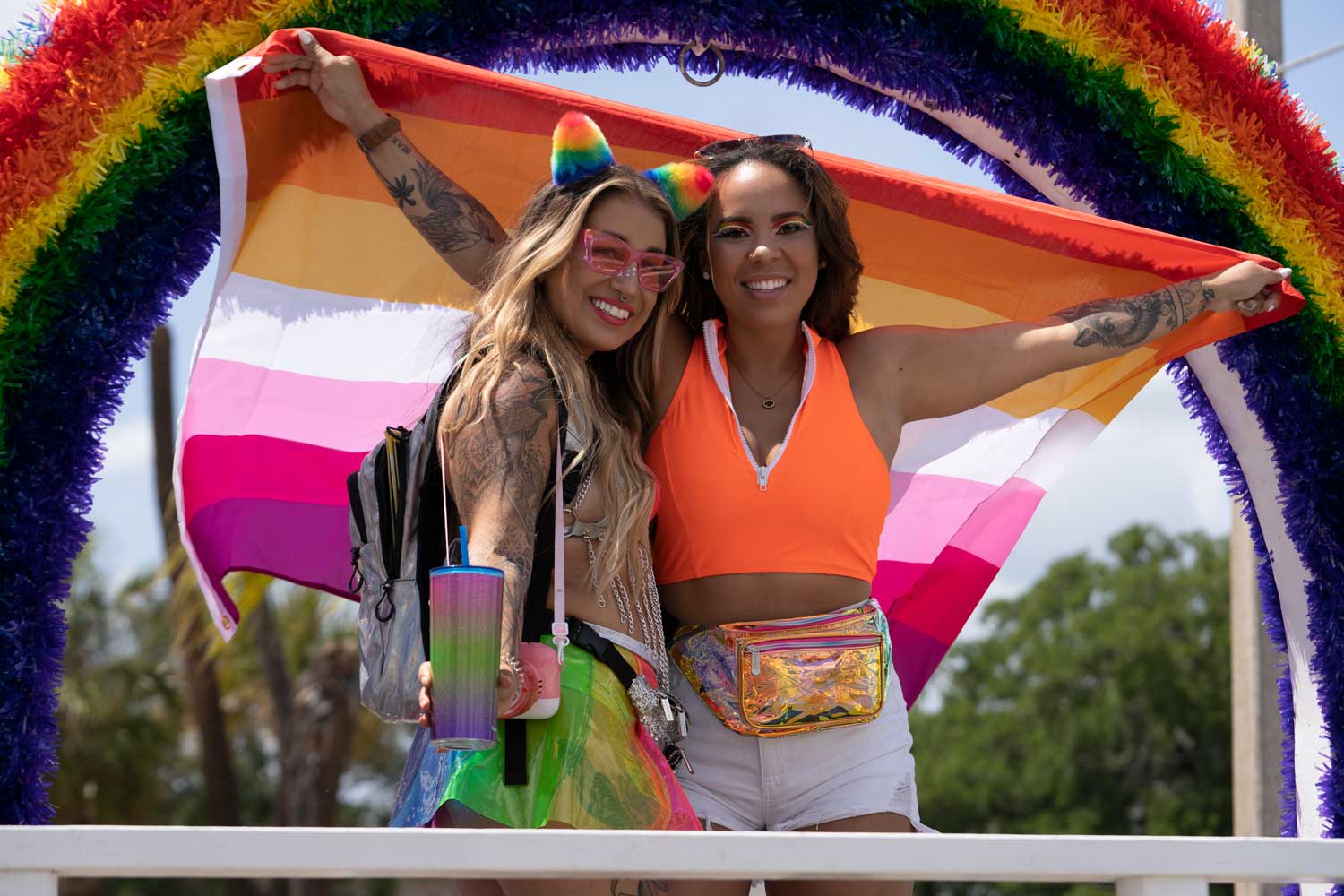 Get To Know Mel Posner From Tampa Baes


Long before she joined the cast of “Tampa Baes,” an unscripted reality series about a lesbian friend group in the Tampa Bay area released by […] 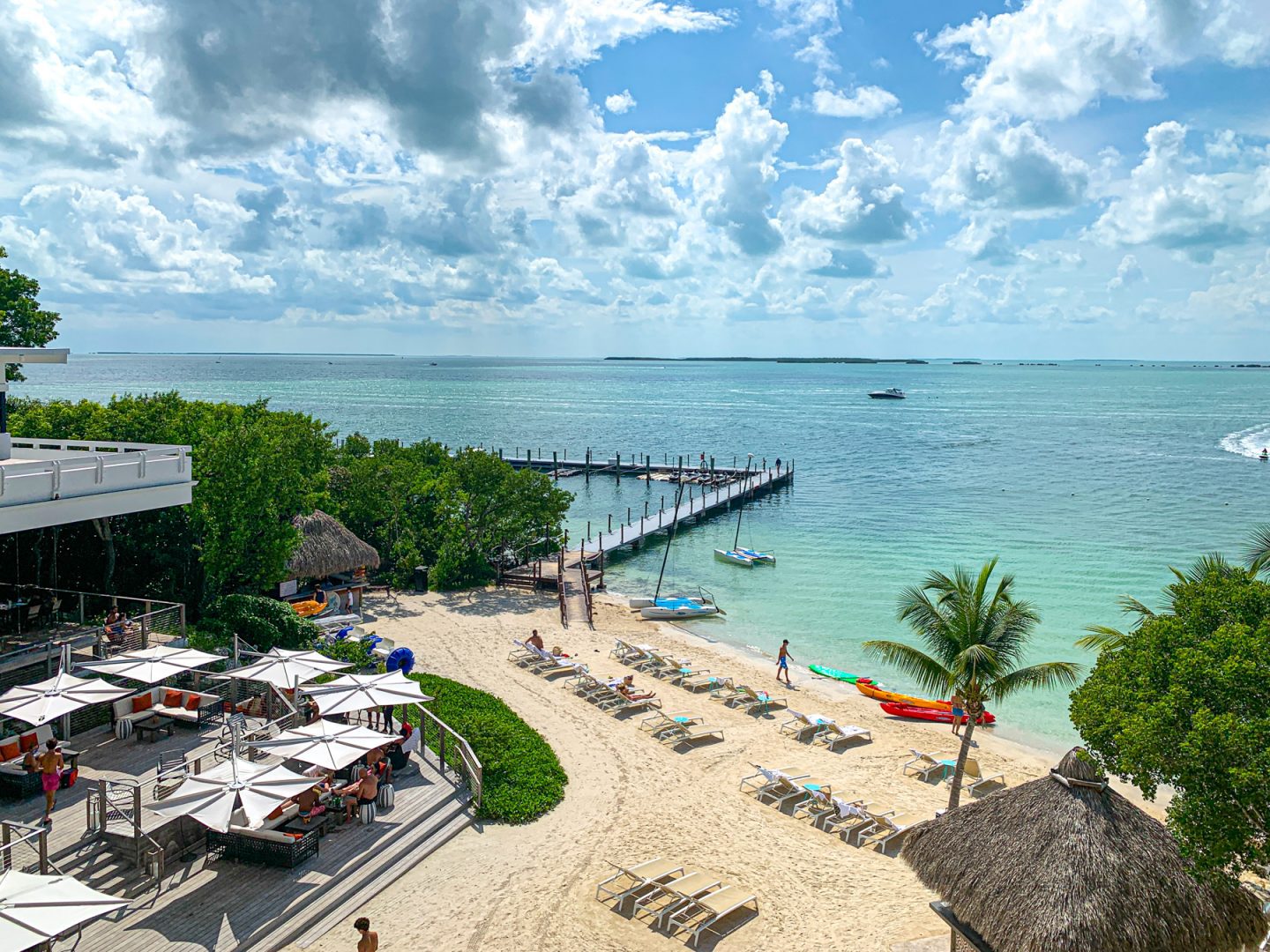 
Get ready for the gay Florida Keys road trip of a lifetime. Florida’s Overseas Highway is possibly one of the most iconic roadways in America, […] 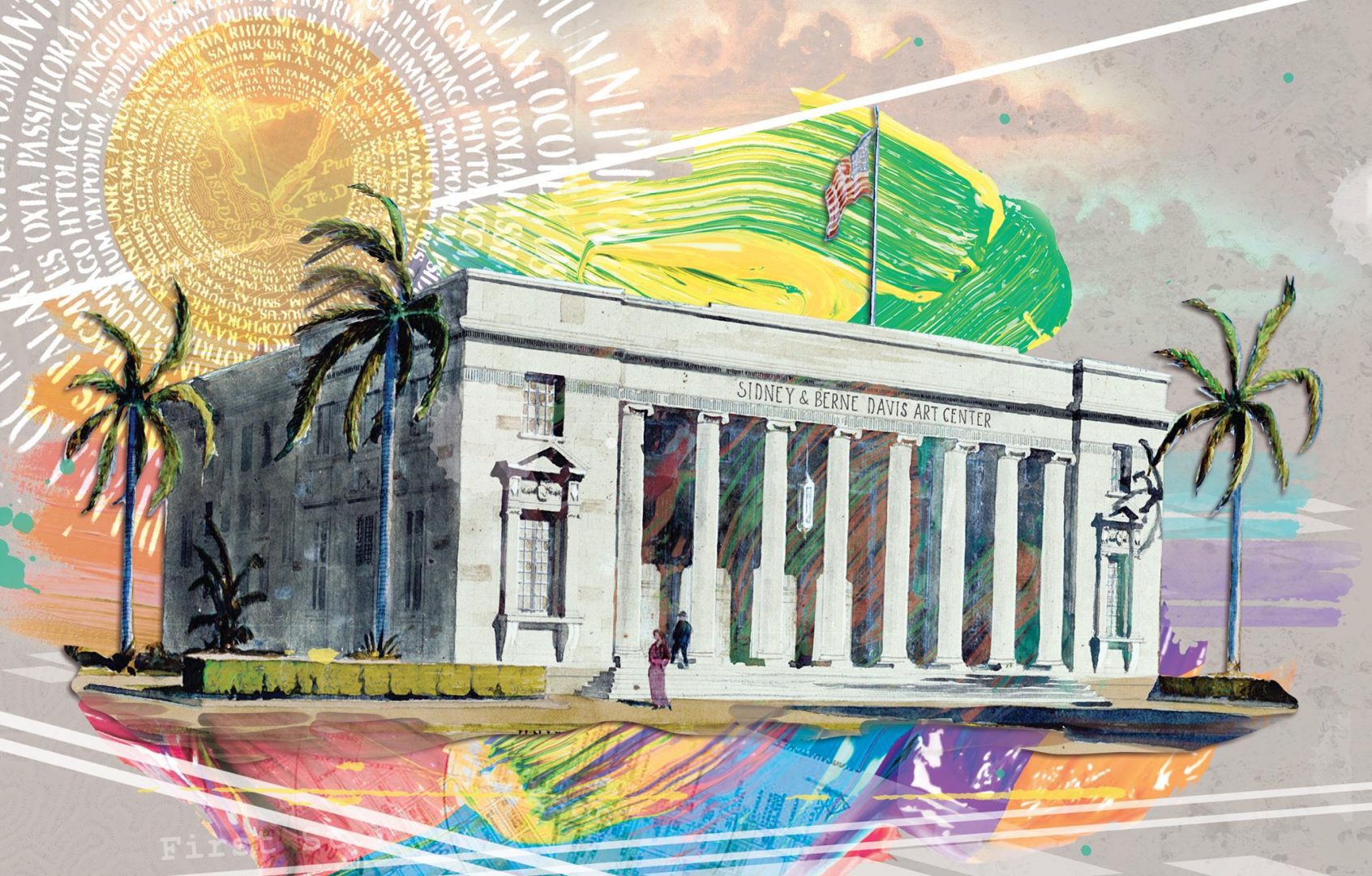 
Southwest Florida is known for the natural beauty of the Everglades. But it’s also known for museums, galleries, theatres, and other culture. Check out these […]