While the LGBTQ+ community has been making great strides in gaining equality, studies suggest that, as far as employment discrimination is concerned, we still have a long way to go, reports Anna Swartz for Mic.com.

Even when employers themselves have nondiscrimination policies–and more and more of them do these days–some people may ignore or be unaware of these policies. According to Deena Fidas, Director of the HRC Foundation Workplace Equality Program, “at the stage of a campus job fair or a local hiring manager, it’s hard to account for whether that individual will approach the process and the candidate with full knowledge of that policy.”

These factors lead to a wage gap between most LGBTQ+ communities and their straight counterparts. Additionally, employers may not offer the same healthcare benefits to same-sex couples that they do to different-sex couples, which only deepens the inequality. 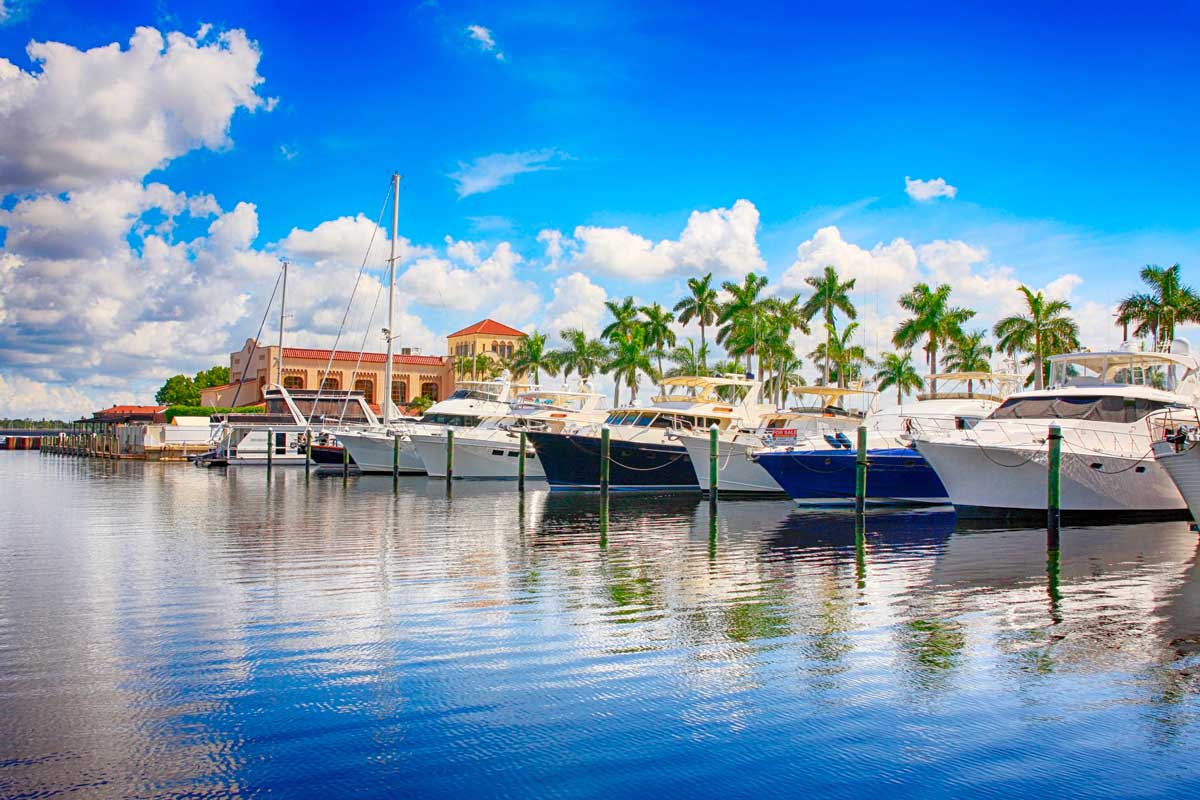