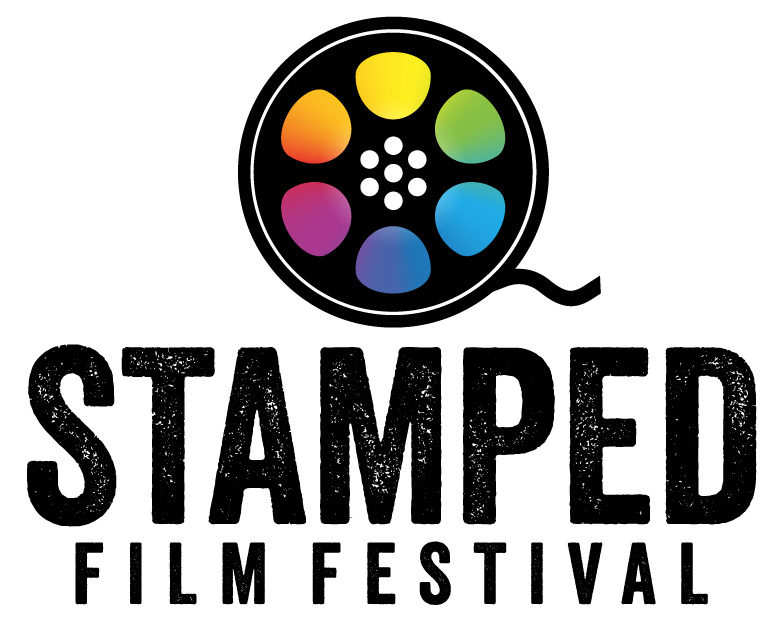 Our name — Stamped Film Festival, Pensacola’s LGBTQ Film Festival — was inspired by efforts of the LGBTQ community in the mid-1990s to highlight the impact of LGBTQ tourism. After some local officials and business owners spoke out against gay and lesbian visitors, including annual Memorial Day Weekend activities which draw tens of thousands of people to the area, many LGBTQ residents and visitors began to stamp the cash they spent with the words “GAY MONEY” and/or a pink triangle. That year, Christopher Street South, a local LGBTQ publication, estimated that gay and lesbian tourists spent $25 million annually in the area.

To bring a vibrant cultural experience to Pensacola and the surrounding area by using the unique expression of films with specific focus on the lesbian, gay, bisexual, transgender, and queer (LGBTQ) community to foster awareness, inclusion, and diversity.

Through incremental growth Stamped Film Festival will become a leading presence promoting awareness, inclusion, and diversity throughout the Gulf Coast region. This will include multiple film-oriented events throughout the year in addition to the annual multi-day festival. All events, including the festival, would remain free of charge and open to all.