Most Florida cities have at least one gay bar everyone knows about. Even in some of the more conservative, small cities, there’s usually one designated gay bar. But what about LGBTQ bars of the past? Not every gay bar thrived through decades of hardship. Many defunct Florida LGBTQ bars played an essential role in LGBTQ history, and Art Smith believes those establishments deserve to be remembered. The promoter and designer launched an online store to highlight LBGTQ bars of the past.

Honoring the Past with the GayBarchives Project

In 2019, Smith kicked off TBTeez to sell shirts that commemorated the anniversary of the Backstreet bar. Back in 1975, the bar opened in Atlanta and featured a 24/7 liquor license during much of its existence. Before it closed in 2004, the massive three-story entertainment complex was one of the most popular gay bars in the Southeastern United States.

While Smith wanted to honor the memory of the bar with a shirt, he also wanted to make a positive impact. 75% of his profits went to the Atlanta Sisters of Perpetual Indulgence. After a successful sales period, Smith decided to move forward with what became known as the GayBarchives Project. He researched other defunct LGBTQ bars and recreated their logos.

Once Covid-19 began to impact life in Florida, Smith kicked the project into high gear. Since March, he has documented more than 1200 gay bars gone by and digitally reconstructed their logos for posterity.

During the course of his extensive research, Smith gained a deeper understanding into the significance of gay bars to our community in decades past. “These bars were our safe havens, our community centers. They were where we went to feel accepted and loved, since so few of us were ‘out’ at that time. They offered us the opportunity to express our authentic selves. We made lifelong friends and met romantic partners there. We banded together to fight political oppression, discrimination and AIDS. They weren’t just watering holes, they were practically our ‘homes’.”

Currently, GayBarchives has more than 1200 designs from bars all across the U.S. Most of the designs are on unisex tee shirts and tanks, but there are also stickers available. Smith enjoys making LGBTQ memorabilia, particularly because it’s so hard to find anything of the sort.

Art Smith honors bars from cities and towns across the country, and that includes Florida gay bars. Presently, there are more than 150 Florida LGBTQ bars archived. Establishments from as far north as Pensacola and Jacksonville to as far south as Key West are represented in the collection. In fact, the 300th design from the company honors the local Flamingo Resort. Recently closed in 2019, the resort faithfully catered to a LGBTQ crowd for over a decade.

Several Tampa establishments also have designs, such as Rene’s Disco, Pleasuredome, GBar, Flirt and Chambers. Once located in the St. Petersburg area, the Wedgwood Inn, Suncoast Eagle, Rainbow Lounge, and Red Devil have designs available. With more than 150 designs from Florida gay bars, GayBarchives is a reminder of how rich LGBTQ culture was and still is in Florida.

Although Smith focuses on venues that were around from the 1950s through the 1990s, he doesn’t limit his collection. His main hope is to represent all the old haunts that no longer exist. Additionally, he arrives to do good with his work. Several of the designs raise money for charities.

Smith still spends hours each day researching gay bars from the past. His hope is to create the “world’s largest archive of gay bar information.” In addition to meticulously reconstructing the logos of these long-lost bars, Smith has included details about the bars in most of the listings so that future generations can appreciate this significant part of our gay heritage.

Smith is currently working on an online video series for Channel125.com featuring segments about individual bars and hopes to publish a coffee table book or two showcasing his designs.

If you want to learn more about the memorabilia from the Sunshine State, you can check out the collection online at GayBarchives.com/Florida. To suggest an idea for a design, contact Art Smith at GayBarchives@yahoo.com. 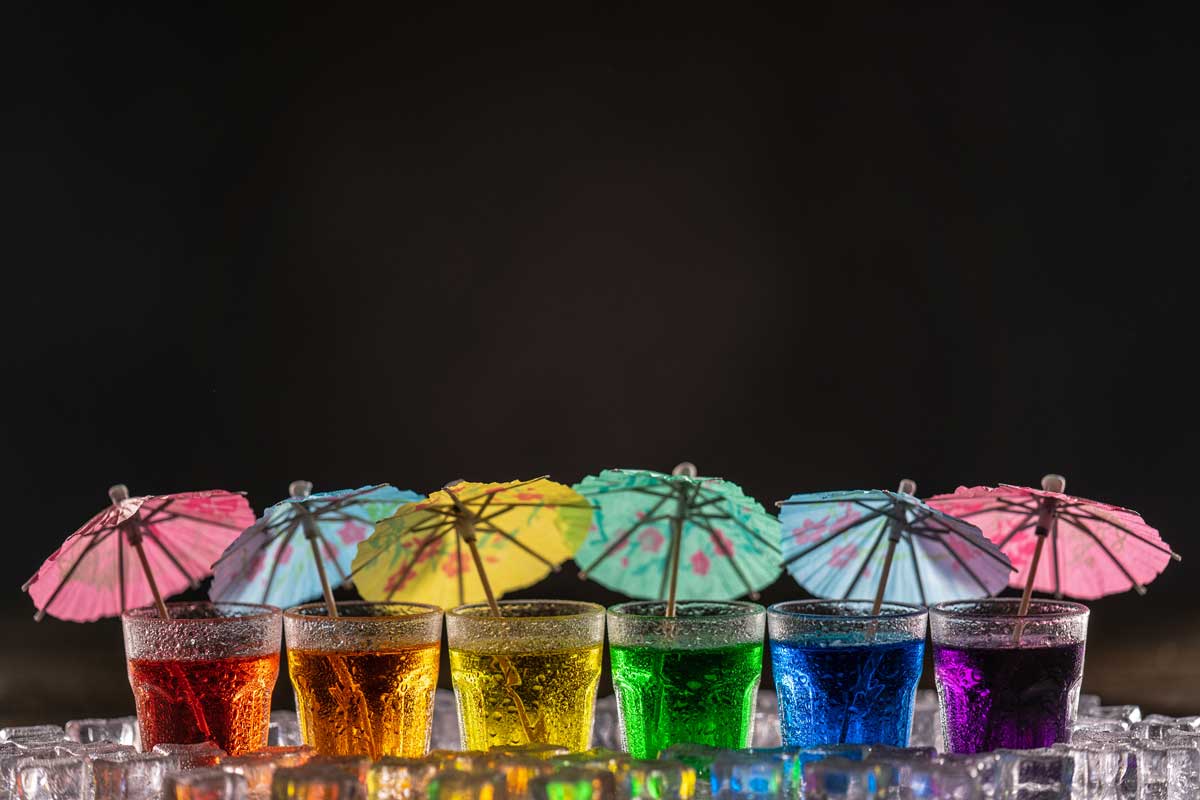