The Human Immunodeficiency Virus or HIV has been a silent specter in our lives since its discovery in the late 20th century. It has ravaged the LGBTQ+ community and took many lives too soon. To this day, there are still people who are living with HIV and the progressed, final form version of HIV: AIDS.

Thankfully, there has been a breakthrough! A clinical trial for the very first HIV vaccine has begun using Moderna’s mRNA technology. Read on to learn more about this exciting turn of events.

Who Discovered The Vaccine?

The Scripps Institute, along with the International AIDS Vaccine Initiative, developed the antigens. However, it was only when combined with the technology from Moderna that they had a breakthrough. The platform with which the virus is administered is the mRNA platform, developed from the COVID-19 vaccine.

The Scripps Institute is a world-renowned life-science research center that focuses on creating treatments and expanding knowledge of biosciences. They are committed to addressing world health concerns, and their scientists include four Nobel Laureates and two McArthur Genius Fellows.

The International AIDS Vaccine Initiative or IAVI is an organization committed to finding accessible treatments for AIDS, tuberculosis, and other emerging diseases. IAVI creates partnerships between organizations and institutions to facilitate and accelerate the development of treatments for these diseases.

Moderna is a biotech company that works with messenger RNA or mRNA. Its mission is to use our own biochemistry to create next-generation medicine.

How Does It Work?

Here is a very simplified version of how it works: our bodies don’t know how to fight off HIV, so the mRNA vaccine creates proteins within the body that look like HIV. This can’t cause HIV, but it teaches our immune system how to eliminate HIV by provoking a response that can be replicated should HIV be detected in the body.

This is not a cure for HIV or AIDS. This vaccine is not going to do very much for those who are already living with the disease, but it will do a lot to shield more people from catching it.

When Will It Be Available?

While this is a very exciting development, we have some time before this treatment is available to the public. Drugs have to go through an extensive screening process before they’re allowed to be administered, and playing with HIV is a dangerous game. Any breakthrough infections are life-long infections, and HIV is still a deadly virus – so don’t expect this vaccine to be accessible for a few years.

Who Is Participating In the Trial?

This first clinical trial involves 56 HIV-negative adults, of which 48 will get one or two doses and 32 will get the booster. Scientists will follow them for 6 months and observe their response to the medication.

What Does This Mean?

This is a game-changer for those whose partners are living with HIV and those who are at high risk of contracting the disease. They can be given the vaccine and avoid getting the virus which, while manageable, can still be fatal.

While this vaccine won’t help people with the disease, it will prevent HIV/AIDS from spreading. It may also become a standard vaccine for people to get along with smallpox, measles, and whooping cough. The hope is that, by vaccinating the population, HIV will simply die out.

The rate of new cases of HIV/AIDS in Florida is higher than anywhere else in the US, and the virus is so prevalent in the state that some people might not even realize they have it. Thankfully, the state has many organizations that spread awareness and help combat the spread of HIV.

Unfortunately, due to low income backgrounds, many Floridians have to live without treatment. But there is hope! If you are worried about becoming HIV positive, organizations like Ready, Set, PrEP and TEST Miami can help.

Ready, Set, PrEP is an organization that distributes PrEP, a medication that can prevent the spread of HIV. Keep in mind that PrEP has to be taken everyday and may have side-effects including nausea and bone density loss.

Meanwhile, Florida natives can get tested without a stringent screening process, thanks to at-home kits through organizations like Hope and Help and TEST Miami.

While many support groups cater to the LGBTQ+ community, this disease doesn’t affect just one demographic. Thankfully, there are groups specifically designed for youth, pregnant women, and other vulnerable sectors.

Groups like RE-START, STYLE and STYLE+, Women RISE, and many more support people who are living with HIV. These groups provide HIV-positive people with a place to go and a roadmap on how to navigate their chronic disease.

HIV/AIDS has been ravaging the population since the ‘80s, but scientists are now starting to create effective tools to fight back.

We have many reasons to be cautiously optimistic. The good news is that clinical trials have begun, but the bad news is it will still be a while before the treatment is made public. Plus, HIV mutates quickly and has evaded modern science for 40 years.

That being said, this new vaccine gives us hope in the war against HIV/AIDS. Although we have only eradicated two diseases as a society (i.e. smallpox and rinderpest), here is hoping that HIV/AIDS will be the next one to go. 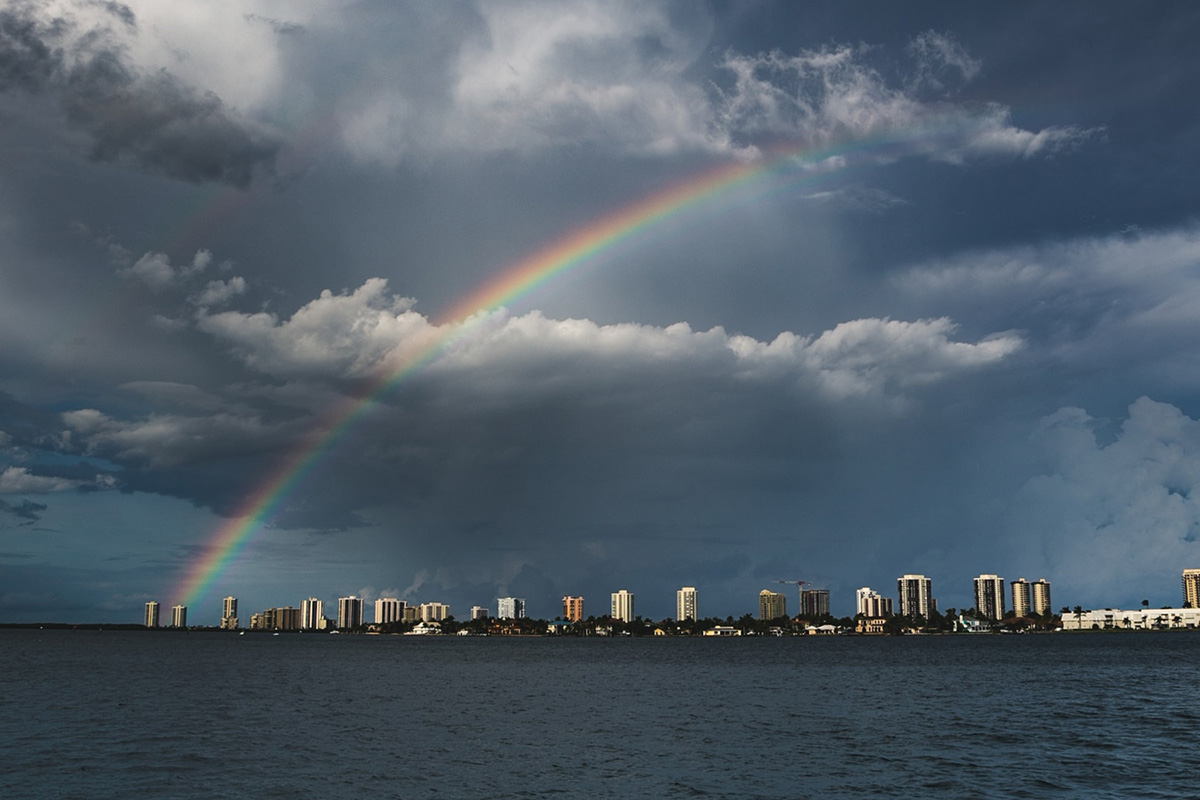 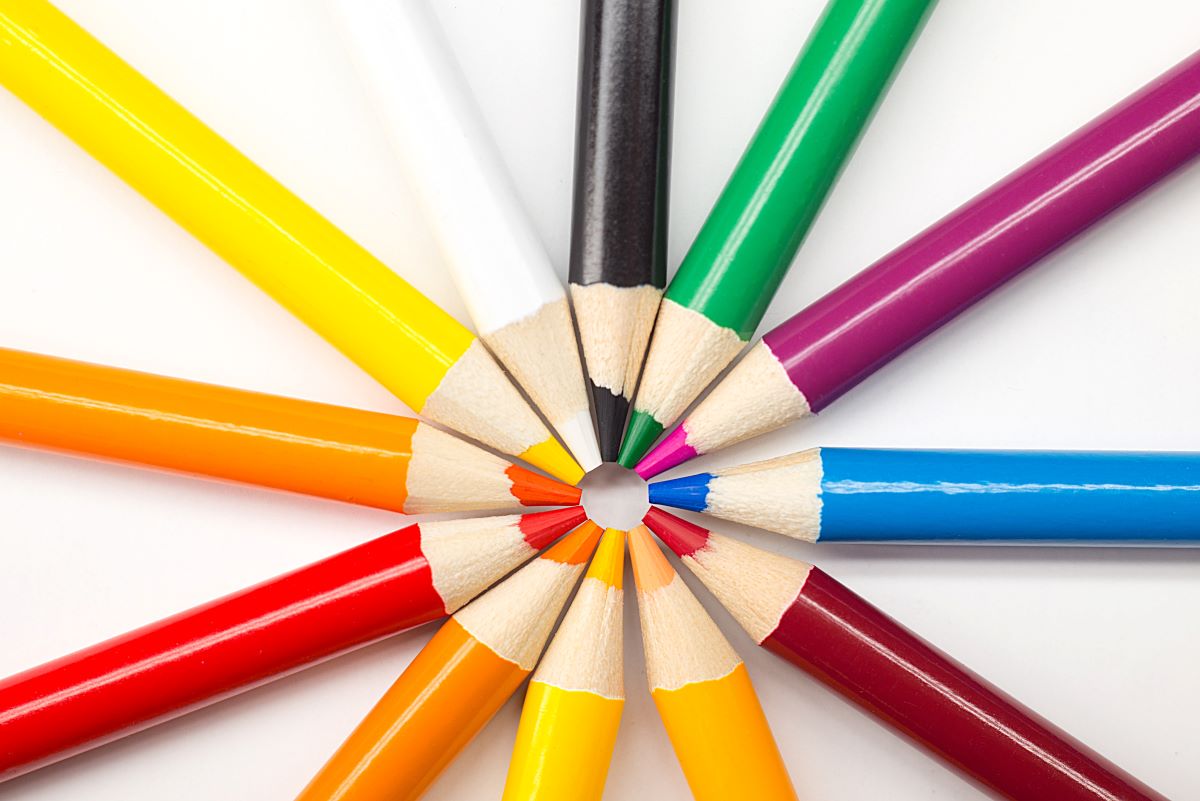 
The insurance industry is all about helping people, and LGBTQ Florida insurance agent Ashley Fox is taking that sentiment beyond her business with community support. […]