At this moment, LGBTQ+ Floridians across the state are at risk of housing and employment discrimination. The Competitive Workforce Act (CWA) would change that, reports Danny McAuliffe for Florida Politics.

HB 347 and SB 66 would make it illegal to discriminate against individuals based on sexuality or gender identity state-wide. While these bills garnered 45 percent of the Legislature’s support in the 2018 Legislative Session, neither one received a committee hearing before the end of the Session.

However, there is clear support for such nondiscrimination policies in Florida, as 12 municipalities have already adopted policies of their own.

According to St. Petersburg Democratic Rep. Ben Diamond, many people aren’t even aware that there isn’t a state-wide law.  Said Diamond, “when I talk to folks in my district on this bill, they’re surprised to learn that Florida law does not already protect LGBT individuals in these important areas.”

Advocates for the CWA are continuing to lobby for it for the next Session. These advocates include Florida Competes, which is made up of over 450 local businesses, all of whom believe the CWA will help Florida economically.

Pro-CWA lobbyist Joseph R. Salzverg says it’s not unusual for legislation such as this to go through multiple Sessions before being approved. According to him, “with any legislation that could be perceived as controversial, it often takes several sessions to thoroughly brief the Legislature and advocate for the need for the policy.”

He is hopeful that the bills will succeed, citing the number of businesses that already support it, as well as the possibility that it will bring large companies like Amazon into the state.

While the next Session doesn’t start until next March, Salzverg and Florida Competes intend to spend the intervening time advocating for the CWA and rallying support in the Legislature. 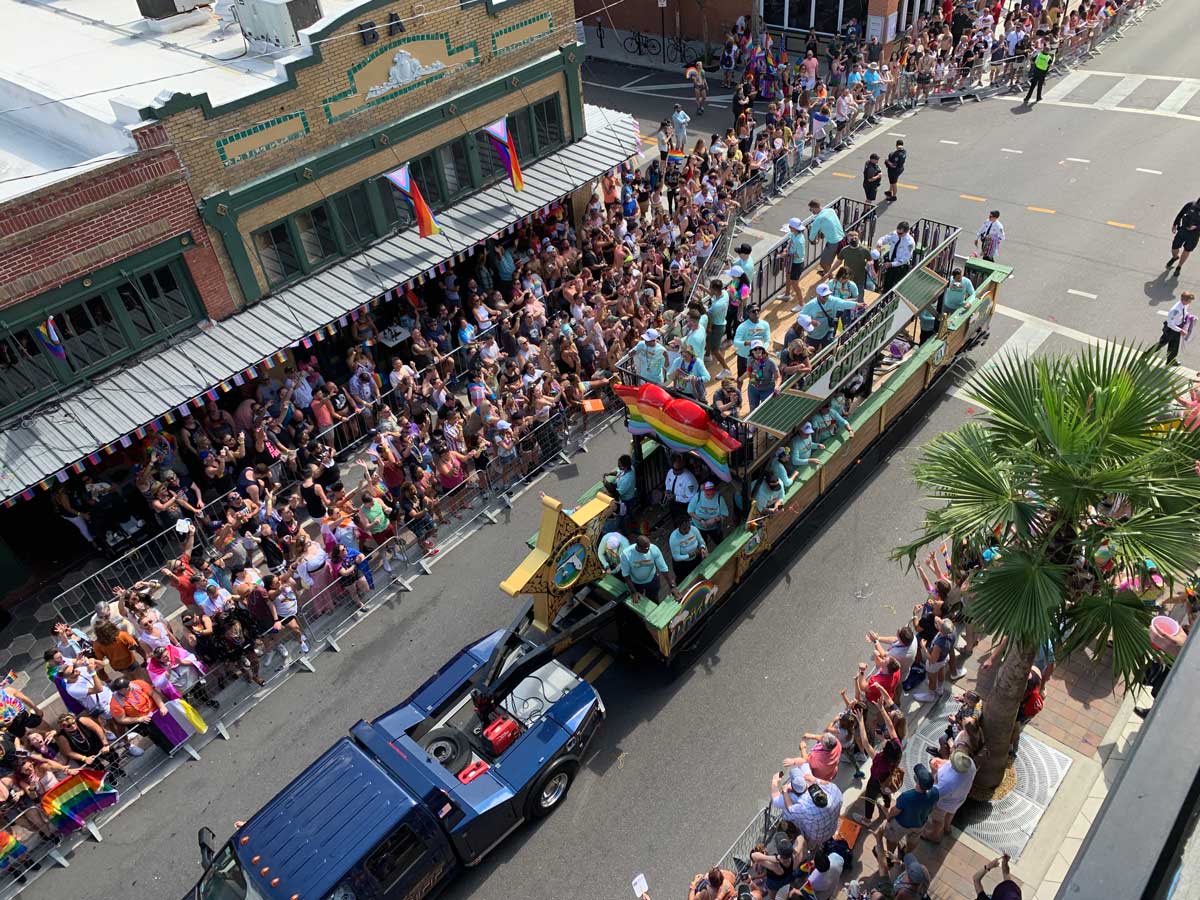 
Last year, Tampa Pride drew many back to the streets of Ybor City as it hosted the first post-COVID national pride event. After a year […]