As a bisexual woman, and in honor of Bisexuality Awareness Week, I thought it important to share some basic facts about bisexuality and to clarify and correct common stereotypes and assumptions.

It is important to note that although the term “bisexual” is used in this article, “bisexual” can be swapped for the term “pansexual” or “queer” as desired, as all three terms are used to identify people who do not experience a strong sexual preference toward one gender over another, but rather experience fluidity in sexual attraction.

To learn more about the subtle differences between these words, please click here.

1) Being bisexual (bi) isn’t a choice. I am sexually and romantically attracted to both men and woman. I’ve felt this way as long as I can remember. As a teenager, I had crushes on both girls and boys and as an adult, I’ve been married to both a man and a woman. I didn’t choose to fall in love based on gender. I fell in love with each person for various reasons.

3) Transgender people can also be bisexual. Gender identity and sexual orientation are two very different identifiers. As defined by the HRC, gender identity is “one’s innermost concept of self as male, female, a blend of both or neither – how individuals perceive themselves and what they call themselves,” whereas sexual orientation is “an inherent or immutable enduring emotional, romantic or sexual attraction to other people.” Transgender people can be attracted to men, women, or people who identify outside of the binary.

5) We aren’t “greedy,” “confused,” or “unsatisfied.” We don’t want it all, we know exactly who we are attracted to, and if we have an emotional connection with an intimate partner, we are plenty satisfied. Please don’t use these stereotypical terms. They’re offensive.

6) Being bisexual can be lonely. Bisexual people are more likely to suffer from social isolation than their gay and lesbian counterparts, as the bisexual community is often stigmatized by both the homosexual and heterosexual communities. 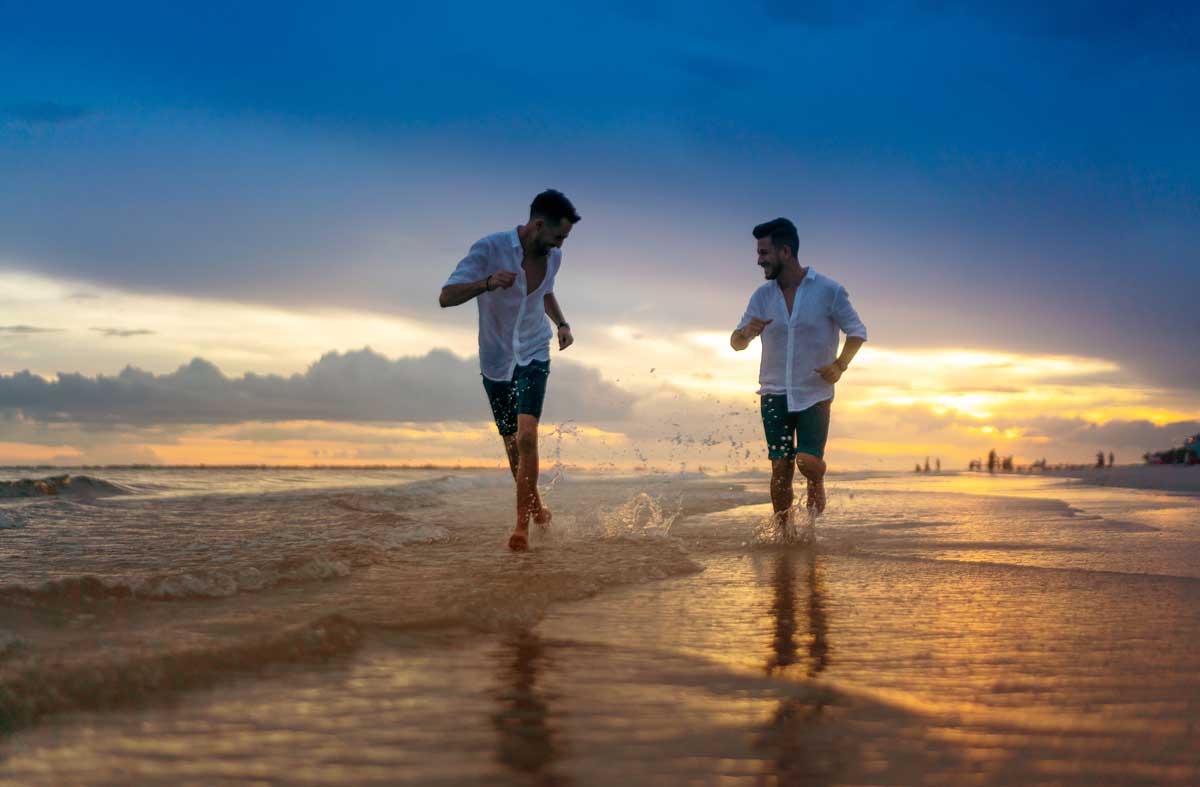 
Located in South Florida, with gorgeous beaches, lush wildlife, and rich history, Miami is a city that keeps on giving. It’s little wonder then that […] 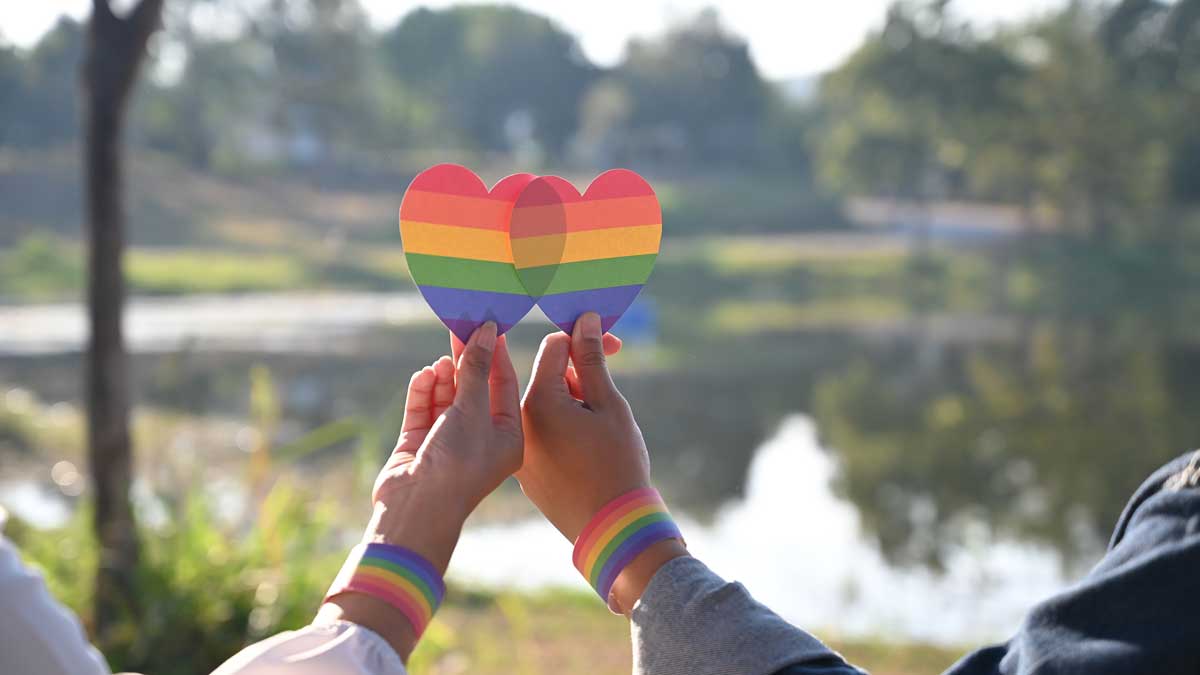 
Valentine’s day is coming up, and that means it’s time to think of a gift for that someone special in your life! Do you have […]